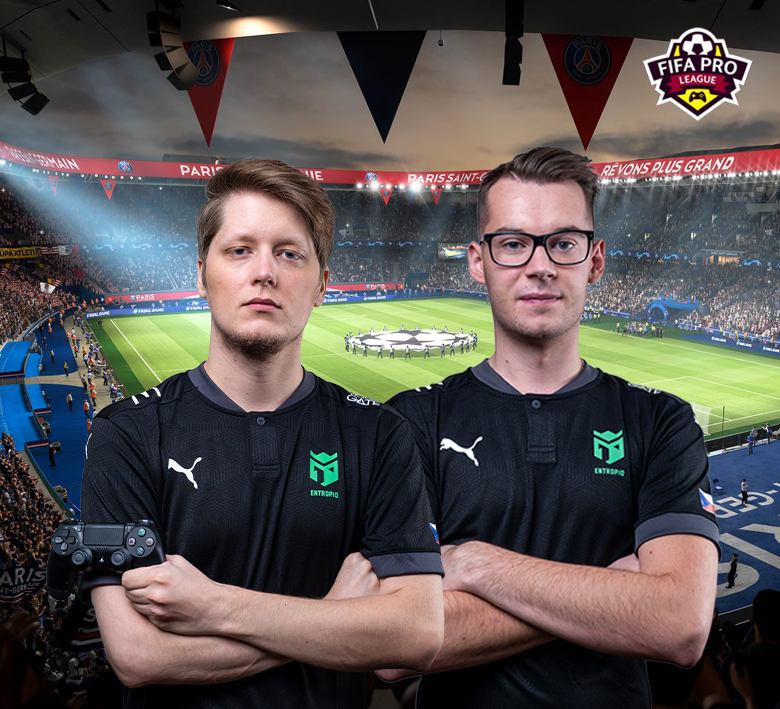 RIIJK scored four wins after four matches,Huhnak lost first points in fourth round after a tie with Lumasa from Slovan.

I like that FIFA PRO League is played in FUT this season. Last year I hadn’t any special training (last year was played in Rating 90), but I play FUT all the time and I’m ready for the matches.

The hardest one yet was against Romankko. He’s doing really good in this year’s FIFA. He’s a dark horse of the league. He’s not that known for now, but he’s really good.

Interesting match was against Typci. The final score was 9-6. We were supposed to play at 10 p.m. I was really tired that day, I woke up early, so I went for a nap before the match with an alarm clock set to 21:30 CET. But one match was cancelled and we played right at 9:30 p.m., admins were trying to get me and finally I had to play right after I woke up.

Maybe it’s the reason why it was such a shoot-out. I wasn’t defending well, I’d just woke up and we played up and down. Even though I scored nine goals, I didn’t convert every chance I got by far, so it could easily be a two-digit number.

All in all great start of the league.

I can’t say that I’m completely satisfied with the current progress (3 wins, 1 tie). In the last match against Lumasa I lead 3-0, got two extremely unlucky goals, but that happens. But I haven't lost yet so I take it positively.

In the mentioned match against Lumasa everything worked well. I played my game, but FIFA bugs from time to time and I can’t invite an opponent, I played two times as a visitor and in the second match I got a ridiculous kick-off right at the beginning, when my defender ran out by himself and left a huge gap behind him.

The match was pretty unlucky, but Lumasa is very good player and he is capable of defeating me. But I was a bit better in this double-header and should have get 3 points.

But we all know that the playoff will determine the outcome, so it's important to get to the TOP6 for now.