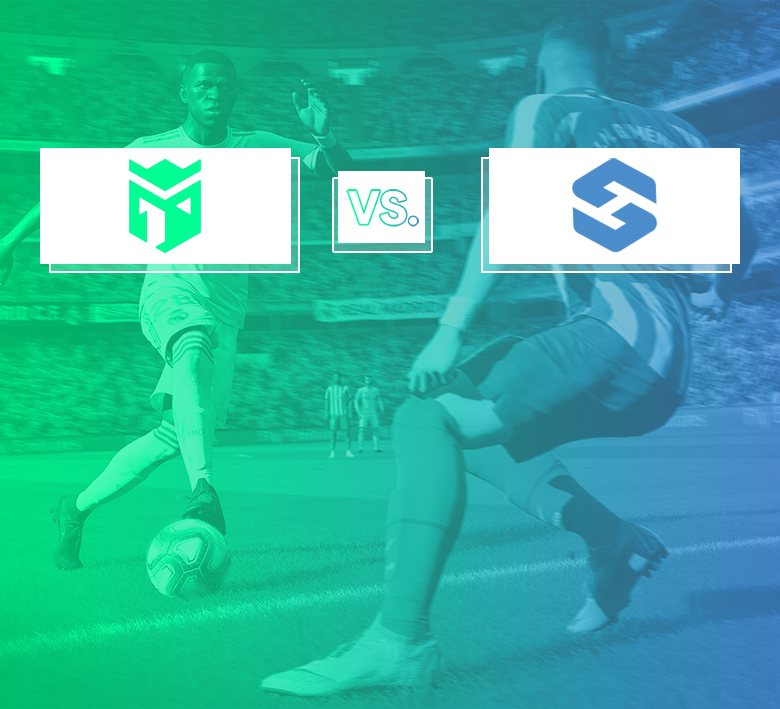 Entropiq defeated Sampi in a friendly FIFA contest on Tuesday night. Owned by professional soccer player Jakub Jankto, Team Sampi took a lead but Entropiq tied the clash before scoring the winner in the added time of the final match.

Entropiq would, however, emerge victorious in the battle of the two elite Czech esports teams despite Seron's great start to the contest. He beat RIIJK 2-0 after two close games, both took down in overtime.

RIIJK needed to deny WickyBG in the fourth matchup, and he sent the contest to the fifth inning after winning two penalty shootouts.

Seron and RIIJK faced off again in the decider, with RIIJK getting the better of the first game. It was the first time ending Seron's winning streak in head-to-head games, which had dated back to the Entropiq Charity Cup.

Now it was Entropiq in position to close things out. But it seemed Seron would tie the score again. He went 2-0 up in the second half. RIIJK, however, didn't give up and levelled the score thanks to goals from Kylian Mbappé in 76th and Riyad Mahrez in 83rd minute.

Moreover, RIIJK possessed the ball in the dying second of the injury time, and he'd find a way to break Seron's defence for one last time. A 94th-minute winner from Moses Simon allowed RIIJK to celebrate the victory not only in the game in the whole competition.