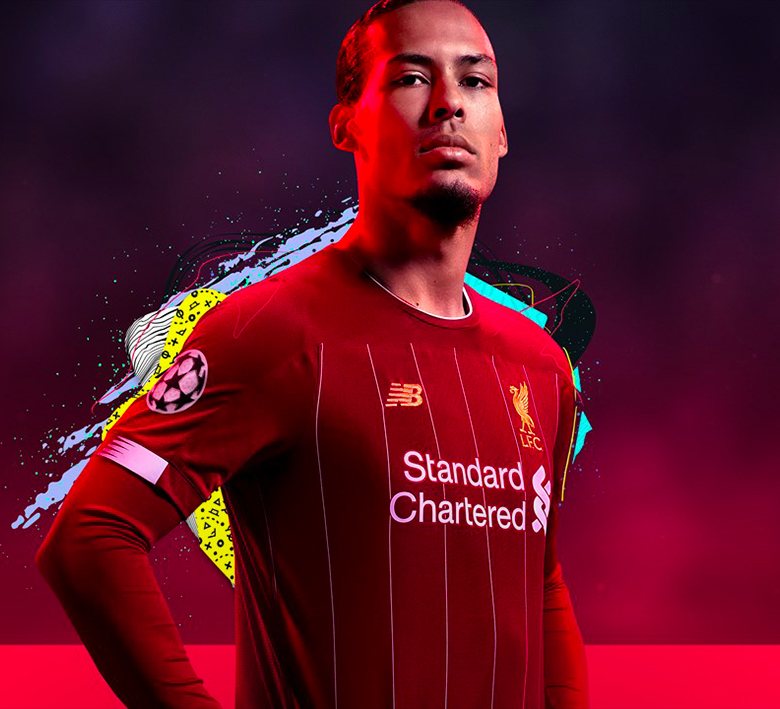 Štěpán "RIIJK" Sobocki and Patrik "Huhnak" Hornák emerged victorious in the Friday round of the FIFA COOL Liga, improving their respective records to 3-2.

RIIJK was pushed into a corner ahead of his clash against Sparta Prague's Caster, knowing he needed to get a win to stay in favorable playoff position. On the other hand, Caster had no points in the league table, which took any potential pressure away from him.

The match brought a few dramatic moments, but Entropiq's player took it down in two games to stay on the heels of the players at the top of the league.

The opening game saw two goals disallowed for offside, one on each side of the pitch. RIIJK was slowly building momentum and eventually took the lead in the first half, courtesy of Mbappé.

After they switched sides, RIIJK put on Timo Werner, his new addition from the Bundesliga TOTS. Werner scored to make it two-nil, and RIIJK seemed to be navigating towards comfortable victory. However, when Gullit missed a sitter, Caster intercepted a bad build-up play and got one back.

Fortunately, RIIJK reacted by keeping possession and controlled the game until the whistle.

Mbappé opened the scoresheet again in the second game, and RIIJK had a massive opportunity to get two-nil up shortly before halftime, but Messi hit only the post.

It was Mbappé who found the back of the net in 53rd minute to propel RIIJK into a two-goal lead. It wouldn't break Caster's resistance, though, and his two goals in 71st and 78th minute put the game back on terms.

The game went the distance, but RIIJK prevailed in the penalty shootout to close it out.

The league table can be found on Playzone.

RIIJK will face off against MarioOos on Wednesday in what will be a direct clash for a playoff berth.

Huhnak Gets Second Win a Row

Huhnak had a rough start to the second division, losing two of the first three matches. He responded with two consecutive wins to stay afloat in the race for promotion.

Friday saw Huhnak beat Inside Games' kucera in three games, improving into fifth place to trail second-placed Cristy only by the goal differential.

"I won the first three-nil then lost the second in 122nd minute," Huhnak recalled his latest match. The deciding game went Huhnak's way to get the much-needed win.

Huhnak will tangle with sirisetsedm on Wednesday. Both players have racked up nine points so far.

The second division table can be found on Playzone.