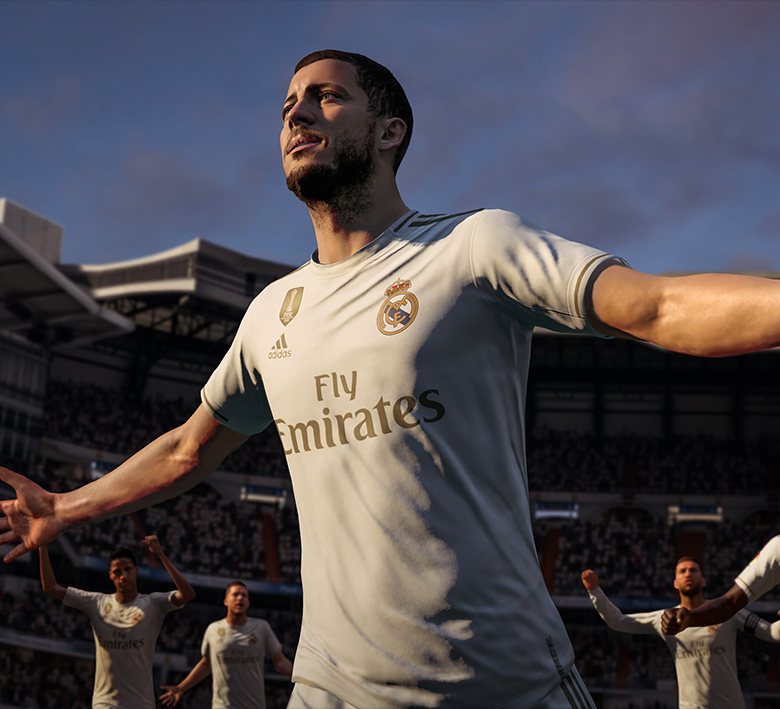 Štěpán "RIIJK" Sobocki has clinched a playoff berth in the inaugural FIFA COOL Liga. He will be among the six players battling for a CZK 50,000 first-place prize on Friday, June 12.

Team Entropiq's RIIJK needed to beat Radek "MorCaJs" Morcinek in the final week of the round-robin stage to secure his spot in the bracket.

The start of the duel went according to RIIJK's plan, and our player took the lead as early as seven minutes into the game. However, MorCaJs fired back and they were back to square one. Both sides of the pitch featured a lot of action, with RIIJK having a goal disallowed for offside while Ter Stegen denied MorCaJs' opportunity to score the winner in 88th minute.

They went the distance, but RIIJK finally broke the tie in the extra time, and a combination between Mbappe, Neymar, and Eusebio led to a 2-1 victory and RIIJK's first point.

The second match saw RIIJK strike first again, but MorCaJs equalized in the first half, and they switched sides still on terms. With a stoke of fortune -- MorCaJs hit the woodwork early into the second half -- RIIJK never trailed. Ultimately, he was able to seal the deal with two goals in 68th and 77th minute, respectively.

A comfortable 3-1 lead was too much to overcome for MorCaJs, and RIIJK sailed smoothly towards the important three points. He wrapped the group stage in fifth place, just ahead of Sparta Prague's Emerickson who also sneaked into the playoff round.

RIIJK will face off against FK Teplice's MikiTheGoat in the quarterfinals while Emerickson is set to take on Viktoria Pilsen's T9Laky. Meanwhile, Pilsen's DRMi10 and Team Sampi's Seron clinched a bye-round, having finished in the top two positions. They will be seeded directly into the semifinals.

The bracket will be played out on Friday, June 12 and the action will be streamed online on Twitch.

Patrik "Huhnak" Hornák had a rough time throughout the COOL Liga season, and he added one more loss to his tally. Huhnak lost to Pilsen's Pikej in three games, despite taking the first point. Huhnak cited technical issues and lags, which caused delays in his gameplay.

The second division concluded with Huhnak notching four wins in nine games, finishing in sixth place in the 10-team contest.

All results and updated standings can be found on the FIFA COOL Liga official website.