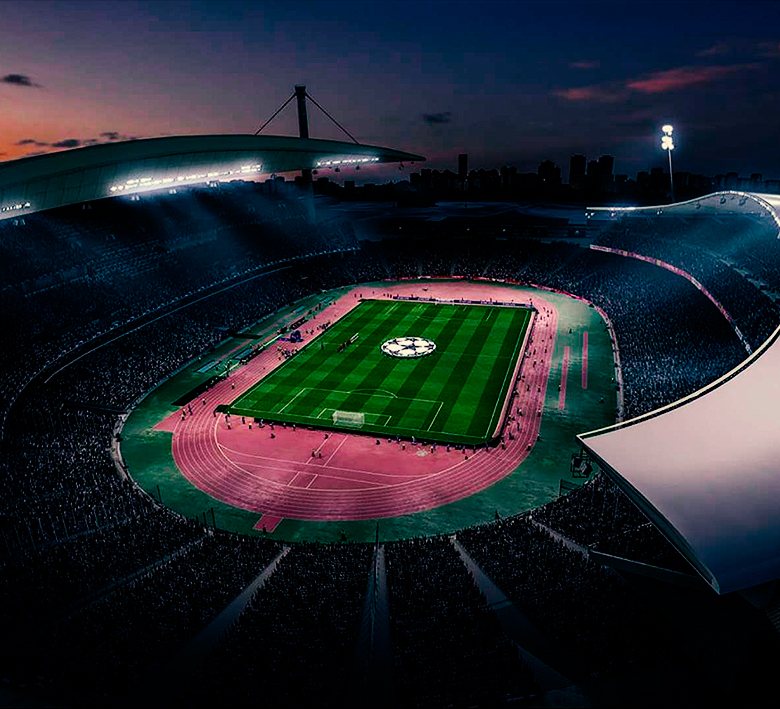 Team Entropiq's Štěpán "RIIJK" Sobocki stays in the hunt for the playoffs after another win in the FIFA COOL Liga.

Werner to the Rescue

With so much on the line, both players approached the opening minutes very cautiously. The first half remained goalless, but Mario broke the deadlock in 53rd minute. First chance, first goal.

However, Mario wouldn't stay in the lead for more than four minutes with RIIJK tying the game in 57th minute. Mbappe provided the goals on both sides of the pitch.

RIIJK decided to play Timo Werner as a sub, and the change in the lineup paid off with Werner finding the net in 82nd minute. RIIJK dismissed Mario's hopes for the equalizer, and Werner added another goal in the stoppage time to wrap the first game.

Still, RIIJK would have to go the distance to claim the important three points. Mario leveled the matchup after opening the score 19 minutes into the second game. RIIJK had plenty of time to work with, but Mario was able to hold onto the narrow lead thanks to a very compact defensive effort.

Gullit to Mbappe to Victory

It came down to the third game, which brought a clear cut chance for RIIJK's Mahrez, but the Algerian winger failed to convert. RIIJK kept pushing, but Messi couldn't hit the target from inside the box.

Mario was passive for most of the time, but he nearly snatched the lead in the added time, hitting the post with Eusebio.

After a goalless first half dominated by RIIJK's pressure, Mario had a dream start after the teams switched sides. A blown defense allowed Mario a three-on-none break in 63rd minute, and RIIJK's Ter Stegen was left with no chance.

But RIIJK fired back shortly afterwards, scoring from his first attack after putting the ball back in play with Gullit supplying Mbappe.

The same route was responsible for breaking the whole matchup, with Mbappe turning it around in 84th minute. Mario couldn't find a response and RIIJK locked the three points.

RIIJK now sits in fifth place, trailing Viktoria Pilsen's DRMi10 by a goal differential. The two will meet in a dog fight on Friday, at 7 p.m., with the league seeding the top six players in the playoff bracket.

Patrik "Huhnak" Hornák, who represents Entropiq in the second tier, will be in action tonight after his match got postponed following mutual agreement. The result of the tie will be reported on our social media.