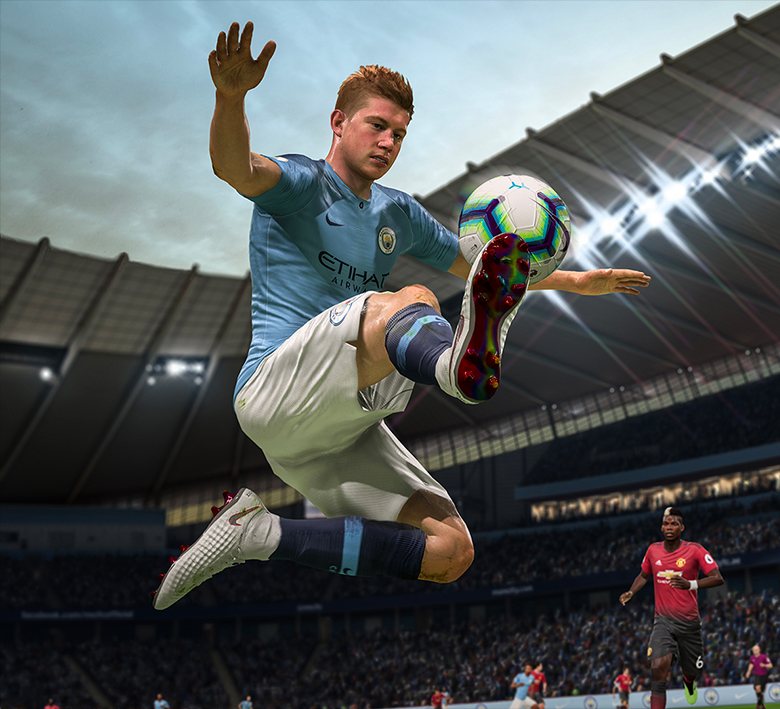 Štěpán "RIIJK" Sobocki lost for the second time in a row, and he'll enter the final round-robin match holding the last playoff spot.

Entropiq's RIIJK faced off against Sparta Prague's Emerickson with both players sitting toe to toe in the league table, having amassed 12 points apiece.

RIIJK took the lead, winning the first match, but Emerickson bounced back and turned the match on its head to emerge victorious.

The first game started cautiously, but Emerickson finally got behind RIIJK's defense to open the scoresheet in the 34th minute. RIIJK tied the game in 60th minute, and that was it during the regulation. RIIJK would eventually get the best of it, scoring the winner eight minutes into the extra time.

It took a while to break the deadlock in the second encounter as well. Once again, Emerickson struck first, finding the back of the net just before halftime. RIIJK dominated the second half, but his chances were all denied by the legendary Soviet shot stopper Lev Yashin in Emerickson's goal. Desperately pushing for the equalizer, RIIJK started leaving gaps in his defense, and Emerickson capitalized on a breakaway to put the game to bed. RIIJK eventually got on the board but it was too little too late.

The tie-breaking game came down to Yashin's saves again. RIIJK was pulling the strings, but Yashin refused to concede. Unfortunately for RIIJK, his own goalkeeper was in a whole different mood. Mbappe beat Ter Stegen from outside the penalty box, and Emerickson seized the lead.

RIIJK wasn't ready to give up, and his effort was rewarded with an equalizer with the clock showing the 79th minute. It took only three minutes before the pendulum swung again, though. Mahrez, with the help of a deflection, restored Emerickson's lead. RIIJK hit the bar shortly afterwards, but that was it.

The defeat saw RIIJK drop to the sixth place in the standings with one game left to play in the regular season. RIIJK sits just ahead of MarioOoso99, thanks to a better goal differential. Only the top six will reach the playoffs, so RIIJK needs to step up his game on Friday when he clashes against MorCaJs (currently eighth).

Patrik "Huhnak" Hornák has been through a tough stretch in the second tier, virtually losing hopes of promotion. Last week saw him get back on track, however. Huhnak swept Sparta Prague's JamesBony, taking the first game in penalties before beating his rival 2-0.

Huhnak has 12 points through eight games, which leaves him out of the race for the top two spots and promotion.  The final round will be purely a formality.

All results and the updated league tables can be found on FIFA COOL Liga's official website.