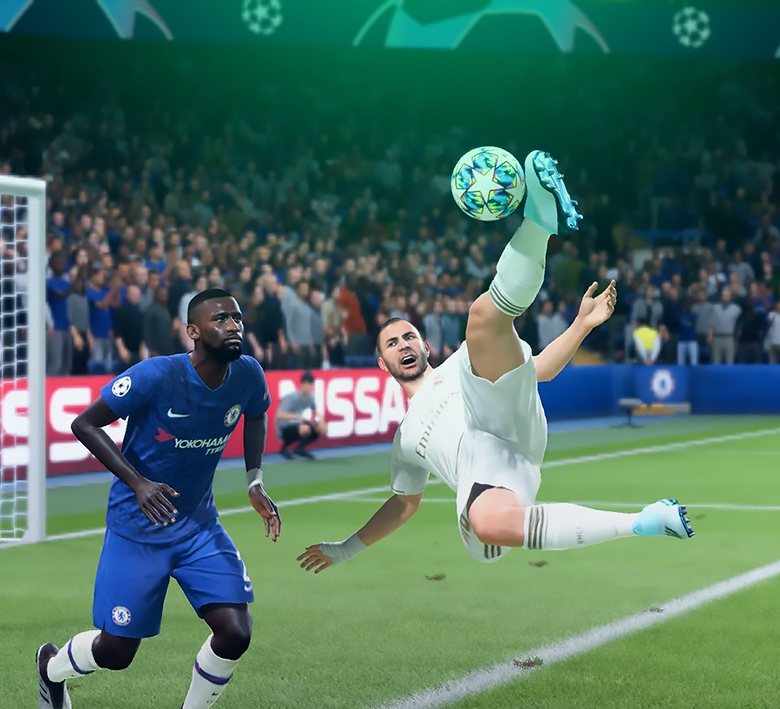 Several upsets shocked the league on Friday with MikiTheGoat suffering his first defeat, falling to Morcajs. Elsewhere, Maiooso prevailed against the heavily-favored Seron to pull off a remarkable victory.

While one of the top players in the country himself, RIIJK was heading into his third match as an underdog, taking arguably the most consistent FIFA pro in the Czech Republic: Viktoria Pilsen's Laky. Their previous 10 head-to-head matches saw Laky emerge victorious in seven meetings.

But he wouldn't add another notch in the COOL Liga. The best-of-three series started with an immense battle with neither of the players able to break the deadlock in regulation. With two goose eggs on the scoreboard, the game went into extra time where RIIJK snatched the first point thanks to a 116th-minute winner from Kylian Mbappé. Laky hit a post in the dying second, but RIIJK was able to hold the fort.

"I took it down in the extra time, thanks to a lucky deflection. Of all the chances created, I had to score from this one," RIIJK said with a smile.

Laky's game fell apart after the first game. He couldn't hit his stride in the subsequent encounter while RIIJK was all over the place.

RIIJK drew the first blood in 27th minute after Riyad Mahrez scored an empty-netter to start his four-goal tally. Our player would find himself with an unprecedented five-nil lead, and Laky wouldn't get on the board until the 92nd minute.

"It must have been his girlfriend who played!" fans on the stream laughed, watching Laky bite the severe bullet.

"I did not expect it to go that smoothly. I created six chances and kept converting," RIIJK said about the second game. "I made no mistakes in defence, so there were more things contributing to the decisive victory," he added.

The result helped vault RIIJK close to the top of the league table.

"I am happy with my performance; it's been a nice way to end the week. Hopefully, I'll keep it up," RIIJK said.

"I completely reorganized my defence after the virtual derby and, more importantly, I started to approach the game differently. The last three events -- a friendly against Sampi and two league matches -- went the way I hoped they would."

RIIJK will play his next league match on Wednesday, in which he'll take on Seron.

In the second division, Patrik "Huhnak" Hornák played his third match against M4ATKO. Unfortunately, our player lost in two games and suffered his second defeat in the competition.

"I have no words for that—bad luck. The hopes for a promotion are still alive, but now it's going to be extremely difficult," Huhnak briefly described his appearance and chances to advance to the first tier.