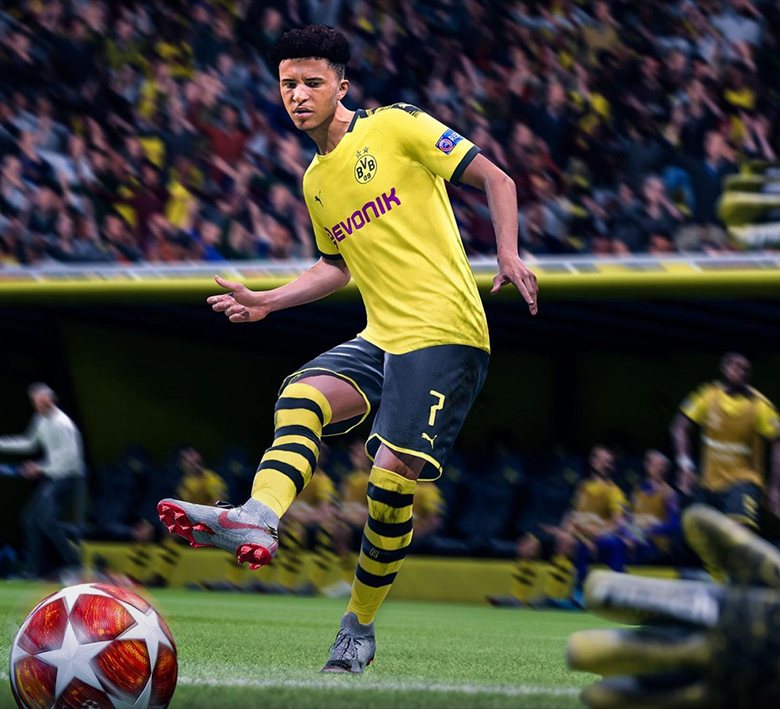 It's been a roller coaster for Štěpán "RIIJK" Sobocki in the FIFA COOL Liga. After beating Laky last week, RIIJK couldn't extend his winning streak and lost to Seron.

Wednesday brought some tough matchups including RIIJK's faceoff with Team Sampi's Dominik "Seron" Čermák. Our player was coming into the game fresh on the back of the win versus Laky.

RIIJK and Seron recently clashed in a friendly contest in which RIIJK finally got Seron's number. It was apparent the two would play another game of inches in the best-of-three showdown.

The first game started with Seron opening the fire, but he didn't convert his chance, and RIIJK struck from a counter. Mbappe scored a brace to propel RIIJK into a 2-0 lead in 43rd minute. However, Seron was able to get on the board before halftime, trying to gain momentum.

Seron came close to tying the game early into the second half, but his Neymar hit only the crossbar. RIIJK restored a two-goal lead, and it seemed the stars weren't aligned for Seron with Neymar missing another opportunity. RIIJK found the back of the net one more time to get the first point in a decisive fashion.

Seron needed to win the second game to keep his hopes alive, but the start looked similar to that in the first clash. Seron failed to convert his chances, and Neymar hit the woodwork again.

With the help of Ter Stegen between the goalposts, RIIJK survived the opening pressure with a clean sheet. But Seron would finally break the deadlock with Eusebio, and it flipped the switch.

Suddenly it was RIIJK whose finishing suffered as he hit the side netting before Mahrez missed two more clear cut chances. RIIJK pushed hard to score the equalizer, but it wasn't meant to be. Seron doubled his lead in 88th minute to secure the win, and RIIJK conceded one more time before the final whistle.

The third game had to break the tie, and RIIJK had a disastrous start to the match with Seron opening scoring after nine minutes. RIIJK regrouped and it looked he was closing in on getting back on terms. But when he found the net, the flag was up to deny him the equalizer.

"The luck really isn't on RIIJK's side today," commentator Filip Lejček announced on the stream.

Seron dodged several bullets and capitalized on his resistance, beating RIIJK's defence and goalkeeper in 61st minute to extend his lead. Another goal in 83rd minute sealed the clash, and Seron snatched the win away from RIIJK, beating him 3-0 in back-to-back games.

RIIJK has a 2-2 record after the first four games, trailing the top four by three points as T9Laky, Seron, MikiTheGoat, and MarioOoso99  have all notched three wins so far.

Huhnak beat his opponent in two games, but it was as close as it gets with both of the matches coming down to penalties.

"He played well, these games were tougher than those unlucky losses from the previous rounds," Huhnak complimented Emphaty.