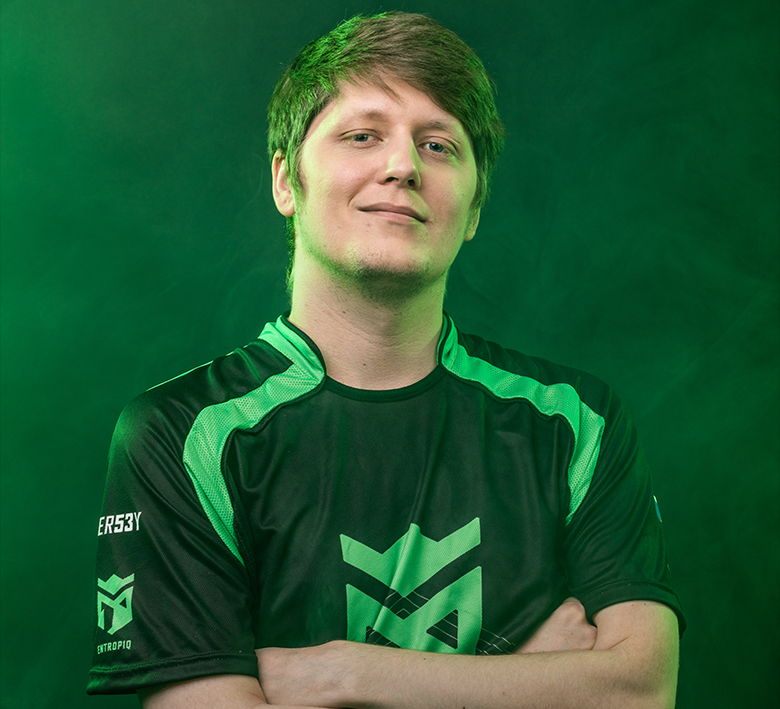 RIIJK was heading into the FIFA COOL Liga playoffs from a lower seed than FK Teplice's MikiTheGoat, but the Tipsport odds were projecting an even matchup.

The best-of-three clash started rather cautiously, and both players took their time before they started mounting significant offenses. Unfortunately for Team Entropiq, it was MikiTheGoat who would strike first with Neymar converting his chance from inside the box.

RIIJK couldn't gain traction, and MikiTheGoat doubled his lead in 66th minute with Neymar rebounding his own initial shot that had hit the goalpost. MikiTheGoat utilized a compact defense, and RIIJK struggled to create any chances. He didn't fire any shot until the 77th minute when he attempted to narrow the gap from a free kick, but the ball went just over the crossbar.

Miki sealed the deal with a third goal, and while RIIJK got one back, it was only a consolation prize as the match was headed to its end.

However, the second game brought a different narrative as RIIJK opened the scoresheet with Neymar, who found the back of the net from the edge of the six-yard box. While the first goal came only 15 minutes into the game, the rest of the encounter went goalless, and RIIJK tied the matchup.

The third game had to determine who'd advance to the semifinals against DRMi10. The first major chance came in the 15th minute when RIIJK's Ter Stegen made a huge save. However, Miki would eventually break the deadlock with Atal beating Ter Stegen from close range.

RIIJK bounced back in the second half, courtesy of Neymar again. The Brazilian was just onside to find himself in front of the goalkeeper, and a successful dribble left him in front of an empty net.

The equalizer sent the game into overtime, and both players received an additional 30 minutes to determine the winner before the potential penalty shootout. MikiTheGoat was able to score just before the end of the first half, and RIIJK didn't have any reply. Miki clinched the third game and reached the semifinals, forcing RIIJK to a split fifth-place finish for a CZK 5,000 payday.

Sharpened by the quarterfinal thriller, RIIJK's nemesis took off from there to go all the way as he beat DRMi10 in the semifinals before defeating Seron in the finals. MikiTheGoat became the first-ever FIFA COOL Liga champion, walking away with the title and CZK 50,000 top prize.

More information about the inaugural FIFA COOL Liga can be found on the official website.