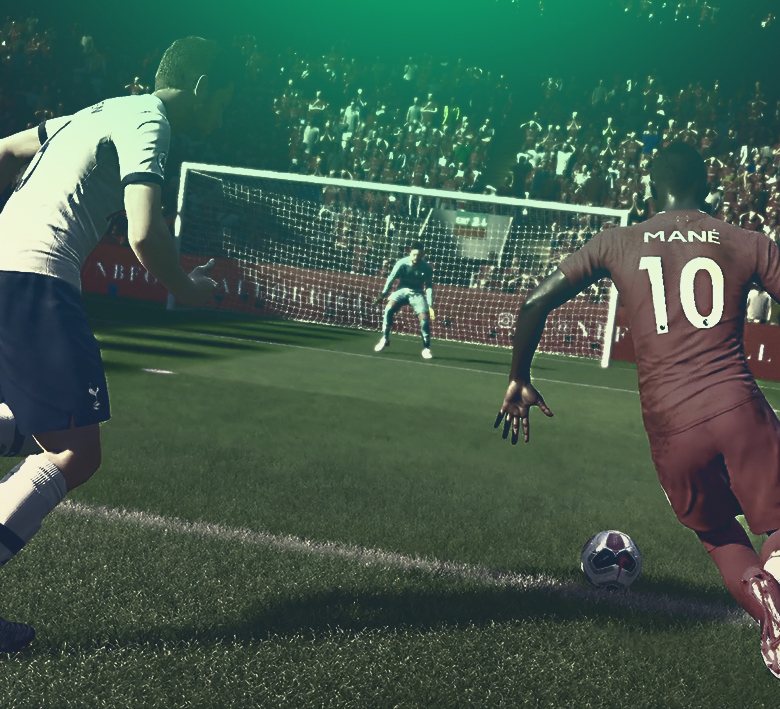 RIIJK and DRMi10 entered the game sitting in the neighboring positions in the table. Other results meant that the winner would get on par with second-placed Seron. That was great news for both Entropiq and Viktoria Pilsen as the top two places guarantee a bye-round in the playoffs, with the players seeded directly into semifinals.

Unfortunately for Entropiq, it would be DRMi emerging victorious in the clash against RIIJK. We took the lead, but DRMi tied the match with a late winner in the second game. RIIJK took a two-goal lead in the deciding game, but DRMi equalized in the dying seconds then capitalized on the momentum in overtime.

RIIJK seemed undisturbed by a Thursday car accident, and took the first point in a landslide victory, leading 2-0 at halftime, courtesy of Kaka and Mbappe. DRMi failed to convert his chances, and RIIJK controlled the rest of the game, winning 3-0.

The second game saw RIIJK find the net early, but Mbappe's goal was disallowed for offside. On the other side of the pitch, DRMi allowed Mbappe to utilize his abilities as well and his goal stood. The scored remained one-nil until the 60th minute, in which RIIJK leveled thanks to Martinez.

It could go either way, but with regulation nearing its distance, DRMi's Eusebio scored the winner in 86th minute.

Once more, RIIJK had to play the full slate of best-of-three. This time, he wouldn't  prevail, though. The defeat really hurts, considering RIIJK's excellent start to the final match. He opened the scoresheet at the end of the first half and doubled his lead shortly after the teams switched sides. DRMi, however, got on board in 79th minute and went full throttle trying to tie the game.

With gaps opened in DRMi's defense, RIIJK could seal it in a three-on-none breakaway, but DRMi's goalkeeper denied the golden opportunity. Moreover, Kevin de Bruyne sent the match into extra time, putting the ball in the back of the net in the 91st minute.

Patrik "Huhnak" Hornák has had a rough week in the second division, losing both of his matches as well as his hopes for promotion. Huhnak was defeated by siritsedm in three games and by Cristy, also in three. He's now sitting in the bottom half of the table with nine points.

All results and the updated league table can be found on FIFA COOL Liga's official website.