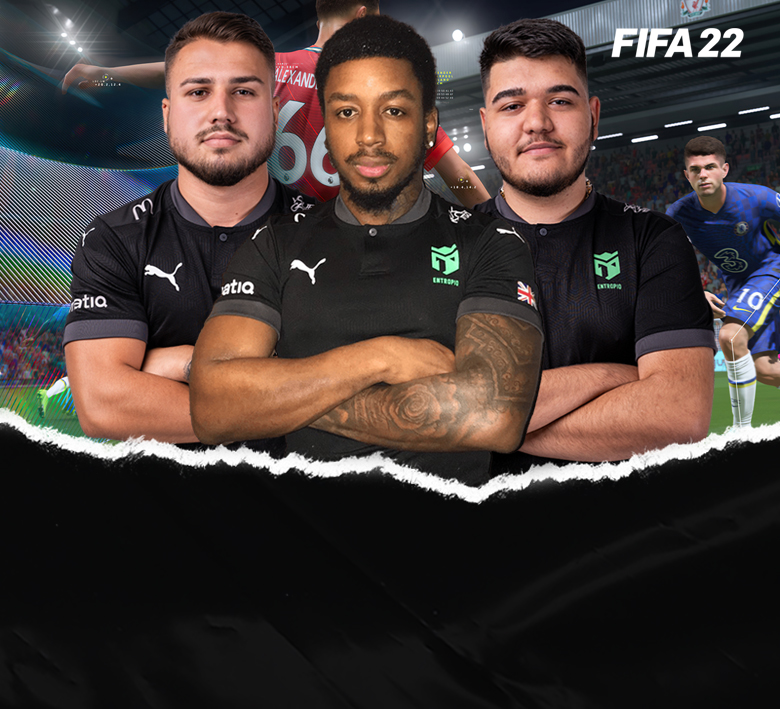 Turn of September and October has been assosiated with the release of a new edition of the FIFA football simulator. How is this year's FIFA 22? We asked our players about their opinion.

My first impressions of FIFA 22 are very good, I enjoy the game a lot. I like how they have bought back times finishing which was something they added then taken out.

I don’t like the fact scoring in the box is harder than out! I would add some stronger skill moves. For example speeding the drag back skill move up like past FIFAs.

I’m really enjoying Messi, with the finesses being a strong point in the game. My aim is the same every year, I want to work as hard as possible to push myself and win!

My first impressions are still mixed, I haven't played much, but overall I feel good in the game. I like the fact that the shots from behind work.

On the other hand, I would change the goalkeepers who catch everything 1v1 and add some speed.

My favourite player is R9 (Ronaldo). Five stars, he has a great shot.

My goal this year is to win some CZ/SK tournaments and try to get some good results at FGS.

After the first few days, I can say that I'm enjoying the new FIFA. The player movement is great thanks to the new hypermotion technology and also the timed shots.

On the other hand, I don't like the slower gameplay, the 1v1 release in the penalty area, catching goalkeepers and inaccurate passing.

I would definitely add more 1v1 skills and speed it up.

Of the players, my favourite is Kyllian Mbappe, I enjoy his speed and dribbling a lot.

This season I would like to win everything I can and if I can, make it to Europe.