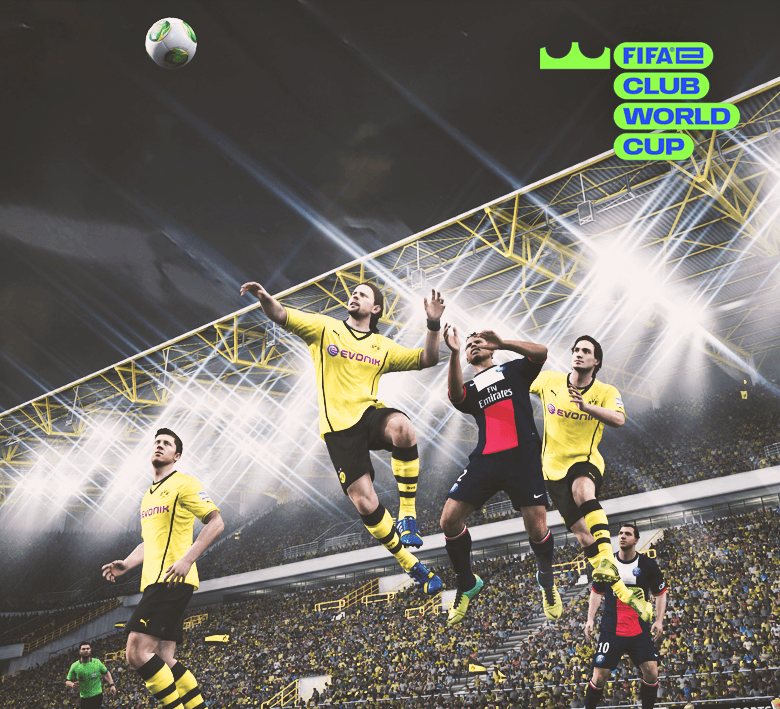 FECWC: Just a step from promotion to Division 1

Owen “Venny” Venn and Michael “Fully” Byron continued in their great performances and just barely missed the promotion to Division 1 in their conference.

Final FIFAe Club World Cup 2021 is far away through several qualification rounds, but Entropiq hasn’t been taking a back seat in no way. Our British players Fully and Venny got promoted before Christmas to Division 2 and this week were close to be promoted to the highest Division 1.

Opening match saw black and greens clashed with esport team of football giant AS Monaco. After convincing victory, we met EliteCerti in the semi-finals.

Fully and Venny unfortunately both lost their matches with a one goal difference and therefore had to fight in the loser’s bracket. After a win against Polonia Bytom, they got kicked out by Team Exeed.

Quarter-finals vs. AS Monaco

Team Exeed then got to the Grand finals and won the whole qualifying round. Favourites Tundra Esports is the second team promoted to Division 1.

Entropiq stay in the Division 2 thanks to the fourth place and will try again for promotion in a week. Next qualification round is on 14 and 15 January.

We’ll have to deal with French Monaco, English Burnley or German Eintracht Frankfurt first, among others.