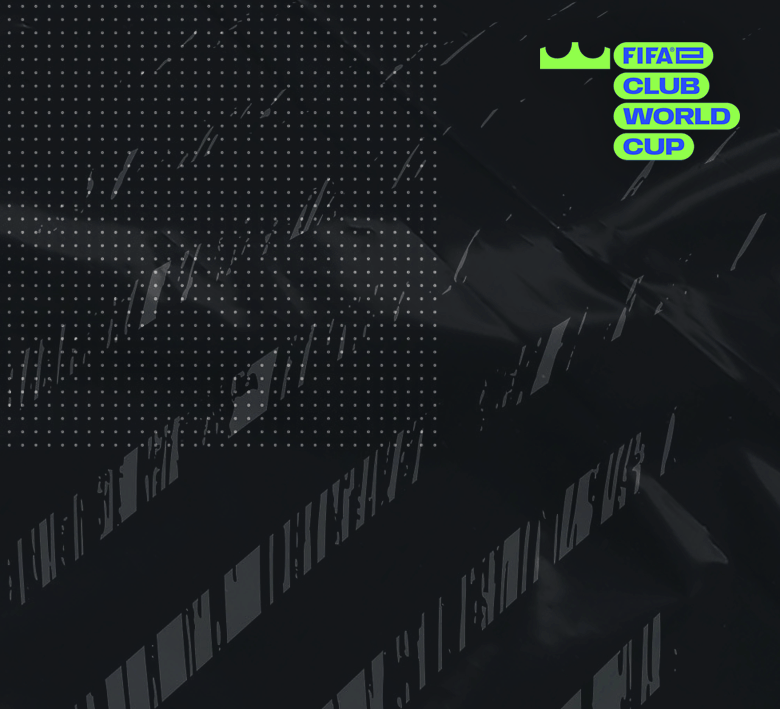 FECWC: Entropiq is promoted to Division 1!

Owen “Venny” Venn and Michael “Fully” Byron showed a great performance in this week’s FIFAe Club World Cupu. After four wins in a row we got promoted to the highest Division 1!

FeCWC qualification continued with its third round. If Entropiq’s players wanted to keep their chances to qualify, they had to get the promotion to Division 1!

Fully and Venny didn’t leave anything to chance. Big names were waiting in the Division 2 playoff like AS Monaco, Eintracht Frankfurt or English Burnley, yet our players owned it all.

One by one they defeated EliteCerti Esports, Burnley FC and twice team Raufoss, which plays the second league of Norwegian real football.

Except for a little hesitation against Burnley, where third match had to decide the winner, Fully and Venny were flawless and they reached the promotion from the first place.

“We’re gonna probably have to do something crazy to qualify, but that is what it is about. It’s all about making these stories, making some runs. I appreciate all the support coming through,” says Owen “Venny” Venn.