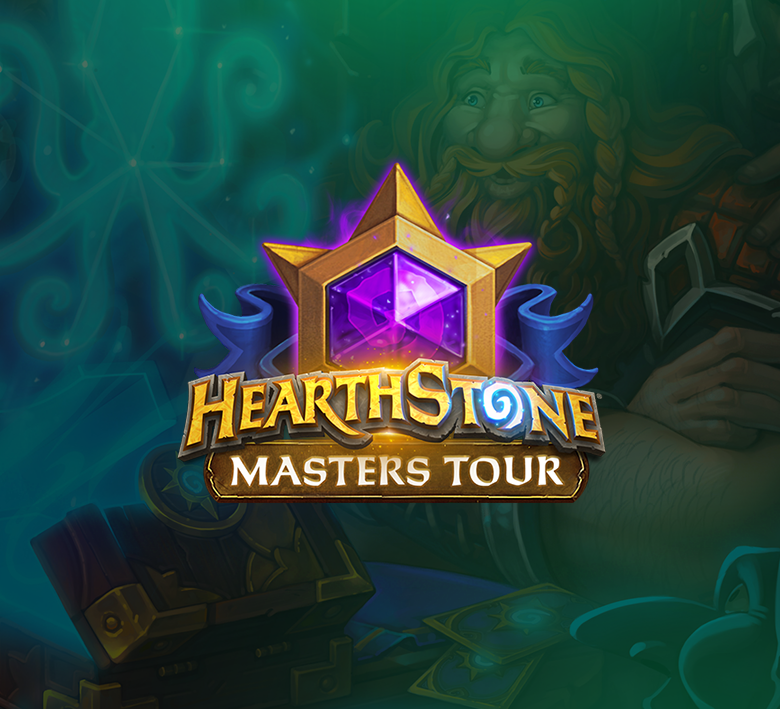 Faeli to Battle at Masters in Indonesia and Sweden

"My primary goals are clear; it's the Masters Tour stops and a path to the Grandmasters Global Finals," said Team Entropiq's Oldřich "Faeli" Mahdal who revealed his plans for this year's Hearthstone season.

So far, Faeli has been able to stick to his intended schedule. Having qualified and competed at the Masters Tour Arlington, Faeli is guaranteed to battle at the tour's next event as well. He qualified for the Masters Tour Indonesia just before Christmas, setting in stone his trip to Bali. The tournament will run March 20-22.

Some more good news came today morning as Faeli took down yet another qualifier to the Masters, booking his seat to Scandinavia. Faeli will bring the Entropiq's black-and-green gear to Jönköping with the Swedish town hosting the tour from June 12-14.

"I tackled the pre-Christmas qualifiers to Indonesia in an even better way than those to Arlington. What helped me was the routine that I'd figured out during my attempts to win a slot for Arlington. I found my limits in terms of how many qualifiers in a row I am able to play before I get tired and my performance drops," Faeli said.

"I could only participate in a half of the qualifiers in the opening week because I was casting at ESL Nationals in Katowice. But I was still able to notch one top-eight finish. The next week saw me add another one and then I won the next tournament outright to clinch my spot directly," Faeli recapped his road through the qualifying stages for Bali.

The preliminary rounds for Jönköping went smoothly as well. "The qualifiers for this year's third Masters started yesterday. First, I made it to the semifinals on the stream (in tournament #3) and then I conquered the tournament #5 to lock my slot," Faeli described his straightforward performance.

Faeli participated in a total of four qualifiers to Sweden including the aforementioned outright victory and a semifinal appearance. The other two attempts saw him finish in the top 128 and top 32, respectively. In all, Faeli played 22 matches across the four tournaments, prevailing in 19 of them for an outstanding 86% win-rate.

Qualified for Jönköping. Took 4 tournaments only, so the stats are kinda boring this time ??

Missing the times when consistency in tournaments like these could really reward you. Looking forward for highrolling Bali or Sweden ??@Entropiqteam ?? pic.twitter.com/ctqzUZunPl

After its debut in Arlington, Team Entropiq Hearthstone will be present in Bali and Jönköping with Faeli hoping to scoop the hefty slices of the $250,000 guaranteed prize pools. Along with battling for the handsome rewards, Faeli will continue to pursue his quest for the Grandmasters Finals.