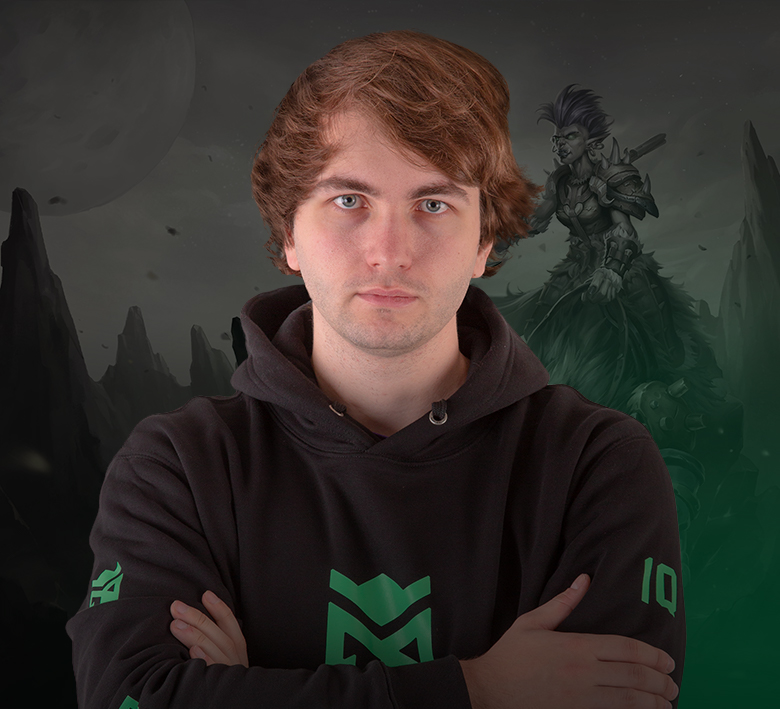 Like many countries, Slovakia reacted to the ongoing COVID-19 crisis by mobilizing a variety of charity project. Among the industries willing to provide help in the unprecedented situation is esports. Fans of virtual gaming helped raise funds by supporting the six-day Y-Games @Home festival.

There were many games on tap, including Hearthstone, Clash Royale, FIFA 20, Dota 2, CS:GO, and League of Legends. Team Entropiq's Faeli made a last-minute decision to join the Hearthstone tournament.

"Initially, I'd been building a lineup for my girlfriend for the Ygames because I was afraid that I wouldn't find time to compete, but I eventually took the shot and somehow played it out," Faeli revealed.

The times of Y-games matches clashed with the COOL Liga, but Faeli was able to multi-table.

"The second they of Ygames @home overlapped with COOL Liga, but in the end, I found a way through to the Sunday's top 16, despite having to forfeit one match due to the COOL Liga," Faeli described his scrambling with the time-management.

Faeli wasn't the only player from the household to navigate through the 88-player field towards the last 16. His girlfriend "Kamalii" notched even a slightly better record in Swiss (7-1) than Faeli, capitalizing on his deck-building.

The best-of-five bracket for the top 16 players lined up Faeli against the 2017 Czech Champion Pavel "Scruffy" Janík. Faeli, who holds the same title from the last year, prevailed in the battle of the former national champs, sweeping his rival 3-0. The black-and-green colors were ultimately stopped in the following round where Faeli lost to "Majký".

"Majký" would eventually find his to the finals, but he wouldn't claim the victory as Jan "BlizzconJan" Smutný dismissed his bid for the title. One of the more recognizable faces in the Czech Hearthstone pool, 13-year-old Smutný demonstrated his tremendous potential, taking down the stacked contest as a minor.