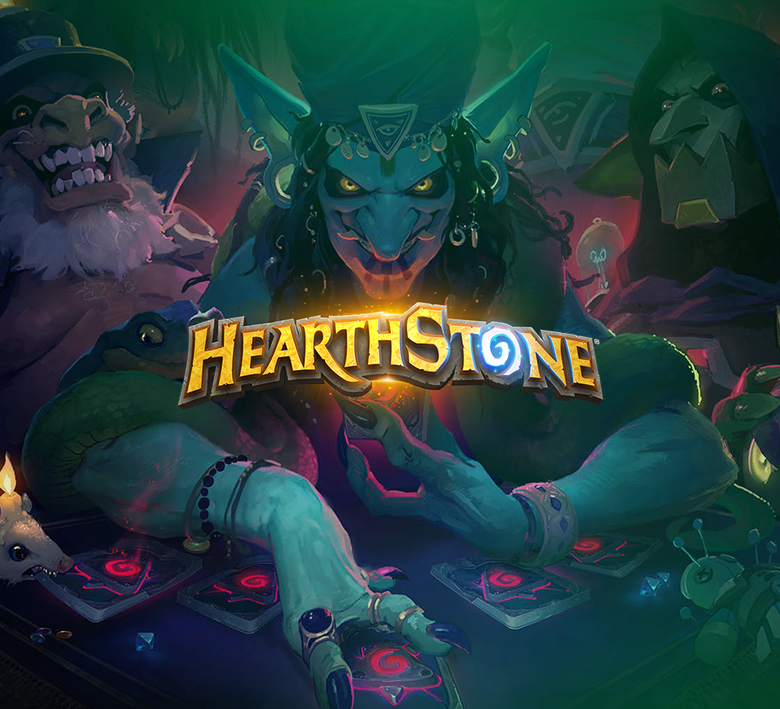 Faeli Shares His Tips on How to Qualify to Sweden

Team Entropiq's Hearthstone player Oldřich "Faeli" Mahdal proved his top-level qualities in the Masters Tour Jönköping qualifiers. Faeli needed to play only four tournaments to lock his seed, winning the final of them outright to pave his way to Sweden. He also had qualified for the previous two stops in Arlington and Bali, respectively.

It was smooth sailing for Faeli whose "Swedish" qualifying stage could hardly have been more straightforward. He prevailed in 19 of 22 matches played, equaling an 86-percent win-rate.

Are you trying to qualify to Jönköping as well? Would you like to know some of Faeli's Heartstone tips? Which decks does he play? How does he crush the opponents? We asked him to answer all those things for you.

First of all, can you introduce the decks you used in this qualifier a little bit?

"Rogue should still be core to any lineup. I still believe that it's a top tier deck, which would often prompt a ban. I picked the version that tries to maximize the effect of the Questioning Adventurers and Edwin, so that I could beat Druids, for instance."

"This is a deck that suits me the most and gives me the confidence that I could play any matchup and feel like a favorite. It is a huge asset for my lineup."

"Almost every player used Warlock, Druid or Warrior in the first week, so I decided to boost my lineup with the latter one. Warrior is an excellent fit to the "flex ban" strategy; in reality, there is no deck in the whole lineup which would require me to fire a ban so I can attack the opponent's weaknesses in decklists etc."

You had to be very happy with your selection, considering the results...

"The lineup worked perfectly as a whole, each of the decks held a very high win-rate. I was banning Ress Priest, Rogue, and Hunter against most of my opponents."

New cards were released only a few days ago. Would you change your lineup today?

"Some new cards have emerged (from the fourth chapter of Galakrond's Awakening), but when it comes to the next week, I don't see the meta change drastically. I would assume a slight increase in popularity for Mech Paladin, which could lead us to consider Spellbreaker in Hunter. But my winning lineup will probably continue to work."

What would be your advice for the players to help maximize their chances in the qualifiers?

"Try to apply the following things as much as you can:

- Register in time. The EU usually requires the registration more than a week in advance; the tournament is full afterwards.

- Play as many tournaments as you can. Especially if you try to go for five top-eight finishes and not rely on a winning streak.

- Try to play the Asian qualifiers. I understand that some people don't have the option or will to wake up at three o'clock in the morning, but I think those fields offer as much as five times higher chances than the EU.

- Use all your skills and resources at all times. A deck tracker is a must. Ban? If I'm not sure than I create a table. Mulligan? I have a look at HSReplay, and so forth."

Can the field in the qualifiers match the level of those at Masters?

"You meet players from all sorts of levels, from the Masters Tour regulars to total rookies. But there isn't much difference beyond the top 64."

The Masters qualifiers seem to be a cakewalk for you. What's the secret?

"No problems, yes. However, it was extremely swift this time, and I had a lucky charm. It will be hard to repeat that next time. On the other hand, 120 qualifiers should provide enough time for a good player to claim their seed."

Were the opponents too weak, or how would you explain the steam-roll in the qualifiers?

"I wouldn't say they were bad, but I think they weren't prepared enough. That propelled me to an exceptionally high win-rate. A couple of free wins helped as well; a bye-round or a sleeping opponent."