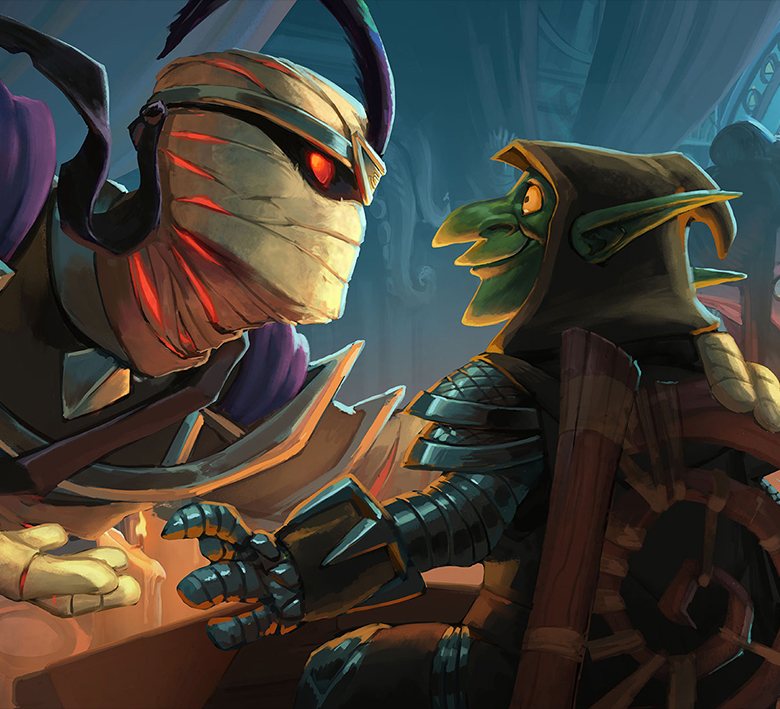 Oldřich "Faeli" Mahdal has thrived on all fronts recently. He led his team to three wins in show matches as well as an important victory in the COOL Liga and reached the Czech NightCup finals in singles.

Team Entropiq accepted challenges from three other Hearthstone teams to provide the fans with entertainment. While it wasn't any official competition, the prestige at stake was a considerable motivation in itself. Additionally, the event sponsor Fine Gusto rewarded the winners with dry meat.

Our permanent members Faeli and En1gma were joined by Faeli's brother Onekrigg who has been representing  Entropiq in COOL Liga.

The challengers were no match for our lineup, and Entropiq emerged from the contest undefeated. The black-and-greens beat Team Frows 3-0, and wouldn't concede a game against Banánové taštičky either. Only the final battle against A.T.S. came down to the fifth inning in which Entropiq claimed the 3-2 win.

"We've defended all the meat today," Faeli smile. "Our opponents didn't have enough luck on their side to be able to beat us. So we'll  probably have to fire up round two."

The 254th edition of the Playzone MČR NightCup drew a field of 118 players. Faeli was unstoppable on Thursday and stormed through the single-elimination bracket all the way to the semifinals. By that time, the clock had hit late hours, and the remaining players agreed to postpone the rest of the bracket to Sunday.

Faeli quickly defeated his semifinal opponent 3-1 to reach the finals against Team eEriness' Bende. It seemed Faeli would claim the title in a landslide victory, getting two-nil up. But a turn of events saw Faeli's rival bounce back, capitalizing on strokes of fortune. Faeli lost three in a row and had to settle for a runner-up finish. However, the final appearance puts him in a favorable spot for the next NightCup.