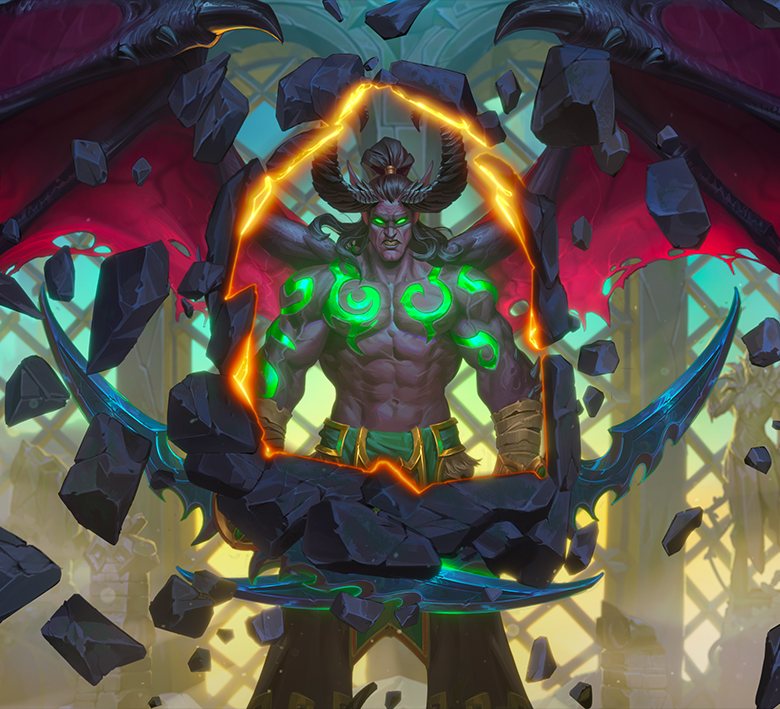 Hearthstone COOL Liga, the game's most prestigious team competition on the Czech and Slovak scene, has been through the regular season. Team Entropiq missed out on the playoffs.

Entropiq entered the final game of the season with a slim chance to reach the knockout stage. Faeli, En1gma, Naruto, and onekrigg needed to win their clash against Inaequalis while hoping to see Gifted Gaming or eSuba stumble in their respective matchups.

Neither of the conditions would eventually be fulfilled as the black-and-greens failed to do their part, suffering a 2-3 defeat. Moreover, both Gifted Gaming and eSuba notched victories.

Entropiq finished the season below .500, reporting three wins and four losses. We finished in fifth place, short of the four-team playoffs, which features eRiness, eSuba, Gifted Gaming, and Inside Games.

"The last game was a sad story," Entropiq's team captain Oldřich "Faeli" Mahdal said. "Inae hadn't been making major changes in their lineup throughout the season. But they opted to do so ahead of our match. They had the element of surprise."

Faeli noted that Entropiq entered the match in a favorable position anyway, with two sets mirrored, another two virtually a coin flip, and one heavily in favor of our team. "Unfortunately, we lost both of the mirror games, both of them coming down mostly to the RNG," Faeli described.

In the end, the final loss didn't change much. Our team would have stayed outside playoff positions even if they'd notched a win. "Even a 4-3 record wouldn't be enough for us to advance," Faeli said.

"We're very disappointed with the overall result. In terms of picking, we'd entered six of the seven matchups as favorites. And I feel like we played better than our opponents in all of the matches," Faeli revealed.

"While the season took a while to play out, in reality, it's only a few games with high variance. I hope the fans liked how we played because we tried to deliver a fine series in each round."

"I'll be looking forward to the next season. Hopefully, we'll have a slot in the closed qualifier to the next year," Faeli concluded.

All results and updated standings can be found on the Hearthstone COOL Liga official website.