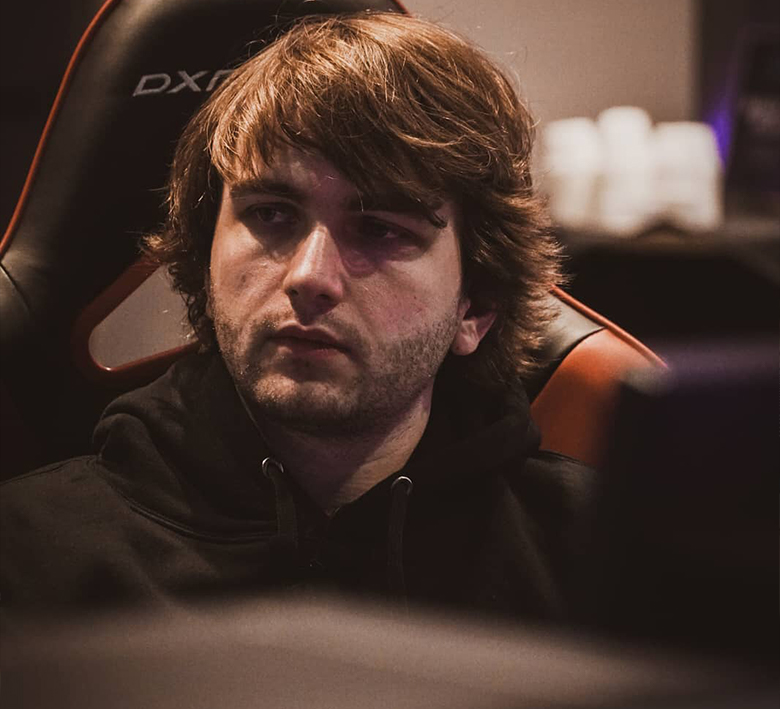 Oldřich "Faeli" Mahdal has punched his ticket to the Masters Tour Asia-Pacific. He's now four for four, having qualified to each of the Hearthstone majors this season.

Team Entropiq's Faeli boasts a stellar record when it comes to the Hearthstone Masters Tour qualifiers. Following three successful prelims leading to Arlington, Los Angeles, and Jönköping, Faeli added one more feather in his cap on Friday morning. He advanced to the Asia-Pacific event, which will -- due to the coronavirus pandemic -- take place online from July 16-17, 2020.

Faeli opted to join a nightly qualifier on the Asian server to compete in the 512-player contest.

"I literally didn't leave my bed, but I've made it!" Faeli informed his fans on social media, holding his tablet. "I was even able to beat Pardub in the semifinals, and eventually closed it out for the Czech colors," he added.

Won the first open cup of this week.

The maximum attendance didn't come as a surprise.

"The tournaments have been very packed recently, and even Asia, which used to have a guaranteed bye-round, is getting filled. Registration is needed at least a couple of days in advance, and more than a week on the Europe and America servers. Otherwise, you won't get in," Faeli said.

The Masters Tour Asia-Pacific qualifiers have been running for three weeks, but Faeli focused on the COOL Liga.

"This was only the eighth tournament I entered in this qualifying term. I'd made the top 16 and top 64 once. Twice I'd busted in the third round, twice in the second, and once in the first," he recapped.

However, even a quickly earned check mark takes its toll. "The upside is that I don't have to bother anymore and don't need to worry about the ladder ranking. On the other hand, I'll collect nearly the lowest amount of packs in the qualifiers."

Faeli was one of a few players who decided not to include the Demon Hunter in their lineup, even though the new class had helped him notch many victories over the course of last matches. That may have been seen as a bold move.

"The reason for excluding Deamon Hunter was little unprofessional. I played on a tablet while in my bed, and the deck requires a lot of thinking which isn't at the highest level at three o'clock in the morning when the tournament starts. So I simply faded."

The winning lineup and decklists can be found here.

Faeli will now be looking to prep for the Masters Tour Online Jönköping which is scheduled for June while the Asia-Pacific event will follow in July. Both majors feature a $500,000 guaranteed prize pool.

In the meantime, there's a lot on Faeli's and Entropiq's plate on the domestic scene. The first matchup in the COOL Liga finals starts today afternoon with our team facing off against eSuba.

"For the first round, eSuba isn't a scary opponent. But all teams that have made it to the top eight deserve respect. We're not afraid of anyone and, of course, hope to start with a win," Faeli described Entropiq's ambitions.