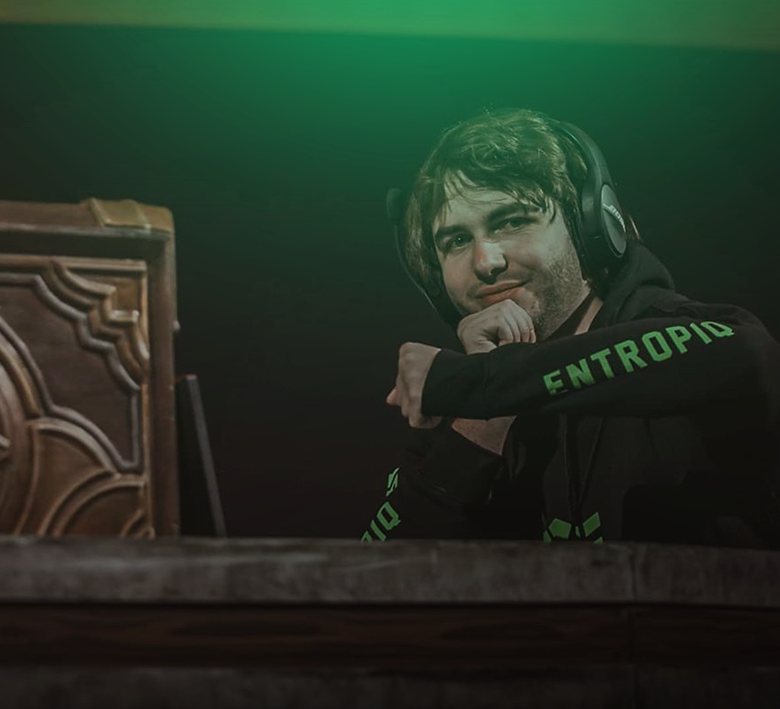 "Hardly anybody in the world plays this, but it's been crushing for me," said Oldřich "Faeli" Mahdal about his unique Highlander Warrior deck. It might be worth giving it a shot...

The deck emerged during Faeli's search for a lineup for the Masters Tour Madrid qualifiers with the initial idea being to find a strong deck against Bomb Warriors, which would be capable of beating aggressive deck somewhat regularly.

While the satellites didn't work out, the special deck has been a valuable addition to Faeli's arsenal. "In addition to the MT qualifiers, I played it in the Midseason tournament (2nd place) and the Heroic Brawliseum (where I once notched a 12-2 record)," Faeli said.

The vast majority of the players is looking to ladder/hsreplay for inspiration, which makes it unlikely for Faeli's Highlander Warrior to become universally popular. "It's not a bad deck for the ladder, but most players usually fade polarized matchups. I don't play it that much either," Faeli explained.

That is the reason why tournament formats might be the realm where this asset thrives. Faeli's track record with the unconventional weapon has been awe-inspiring so far: 75-38 for a 66.4% win rate.

If you like Highlander decks in general, you're guaranteed to have a lot of luck with this Warrior, especially when it comes to the newest edition that generates more spells. All you need to do is avoid Priests and Tortollans, and the victories will come.