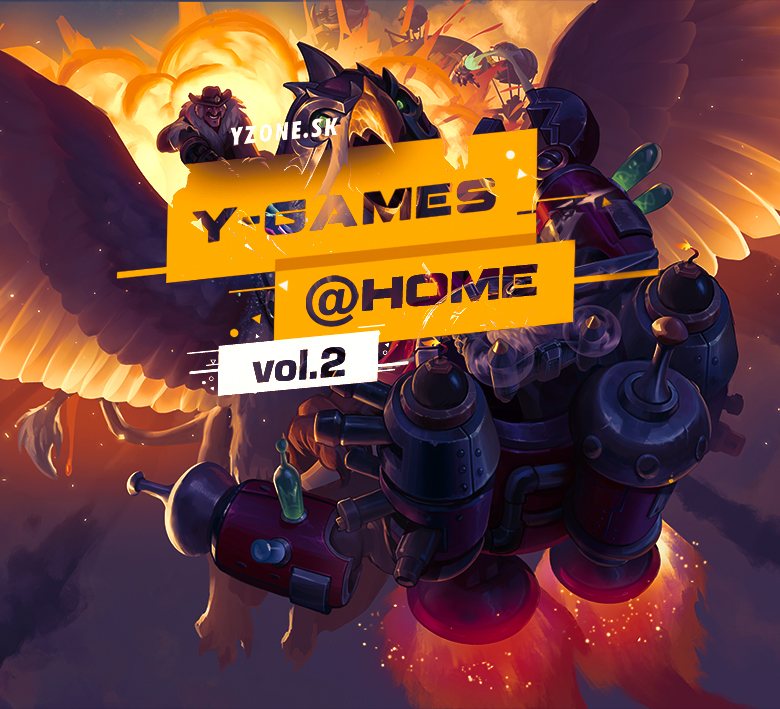 With the Hearthstone COOL Liga on a bye week, Faeli filled the weekend with an appearance in the Y-Games @Home vol. 2. The two-day event kicked off on Friday, and the swiss stage concluded on Saturday, followed by a best-of-five bracket for the top eight.

Faeli waltzed through the swiss phase with six wins and a single loss, finishing among the top five players sharing the 6-1 record.

"I have to admit that I experimented with the lineup. That' s something I wouldn't do at Masters Tour," Faeli revealed about his decks.

"Some of the series showed that I didn't have ideal counter decks. The only loss in swiss was a classic; my opponent's Demon Hunter hit the nuts three times. Otherwise, it went well," Faeli said.

The first playoff round saw Faeli almost bust with strangerj having the Entopiq player on the ropes. "My opponent had it almost locked after winning the first two games with Warrior, which shouldn't have had any good matchups against me. But my Druid turned the match on its head," Faeli described the thrilling encounter.

Next up was Eichii who had topped the swiss round, but Faeli got the best of it in the semifinals.

"It went as planned. I won the first game then countered my opponent and closed it out," Faeli briefly reported.

Faeli experienced the same landslide in the finals, albeit from the losing perspective. KrajdaCZ boasted an invincible Mage, but Faeli stood behind his ban decision.

"I felt my lineup was slightly ahead, but the Mage was on a heater, and Krajda played it with precision.  I wouldn't change my ban in hindsight, though," Faeli claimed.

The upcoming weeks will see Faeli competing on multiple fronts with the Czech Championships, COOL Liga, and Masters Tour all on the horizon.