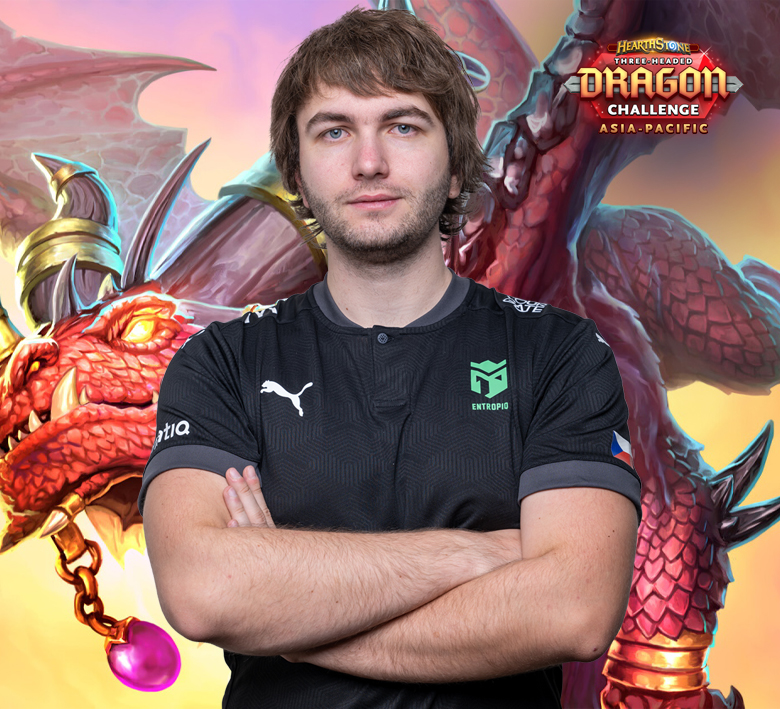 DreamHack has prepared three big Hearthstone tournaments this summer, each for $10,000. Eaach players could choose his server - Asia, Europe or America. Just one tournament per player.

Asia was the weakest from the player count point of view. 278 players entered the play of nine-round Swiss and after that TOP16 in playoff.

Faeli streamed the whole tournament with 10mins delay on his Twitch channel. He managed to do great in Swiss with the score of 8-1, went to the playoff from fifth place, but then opponent's Warrior highrolled three times and it was over.

Faeli describes the tournament as follows

Dreamhack is clearly the most prestigious affair of the year aside from the Masters Tour circuit. After a long weekend of MT qualifiers, I had Day 1 in Asia on Monday and a lot of tough games to play, but I made the most of it (although there would be a few mistakes) and with a 4-1 record, I slept well before Day 2.

The sequel was even more cheerful, with close series against extremely good opponents, but no more losses awaited me in the swiss.

From 5th place, I faced 紅杉 (a player from Taiwan) in the elimination round, which was a nice opponent on paper. Unfortunately, after winning the first game, his Warrior came in and won three games in a row.

It shouldn't have been a problematic deck for me (I was 6-1 against it except for this series), but the key game for my Druid was absolutely tragic and I have to accept that I won't be playing in Friday's streamed final.

Hopefully En1gma and/or Jobsad will do at least as well as I did. I consider the result a success, but with a bitter ending.