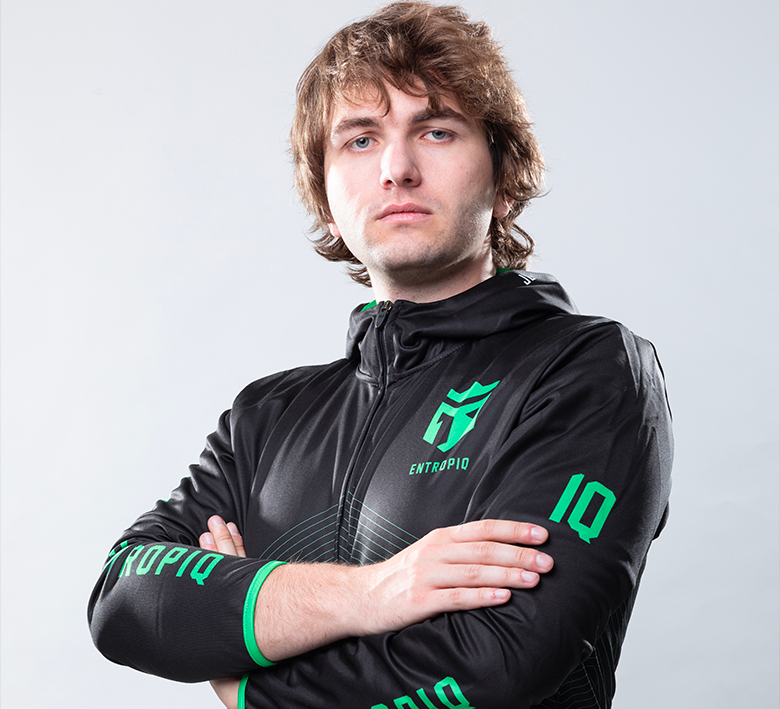 Oldřich "Faeli" Mahdal was only one game away from winning a direct seat to the Czech National Championships but eventually had to settle for the silver medal in Samsung Letni Sklizen.

Faeli's run in the tournament continued on Sunday as he beat Grandmaster Jaromír "Jarla" Vyskočil in the winners' bracket finals. Entropiq's elite player clinched the grand finals with four wins and no losses, but Jarla served the revenge cold as he converted his second chance after earning a rematch with our player.

Faeli came close to finishing off Jarla in the grand finals, first taking a 2-1 lead before getting his opponent under pressure in the fourth inning. Jarla got away from the troubles to tie the match and his Demon Hunter beat Faeli's Mage in the fifth game, in which Faeli put the weight on the Puzzle Box. Jarla emerged unhurt and closed it out, snatching the direct qualification to the Czech Championships away from Faeli.

"Both Sunday series went the other way than I expected. I needed luck to win the first one in the winners' bracket. On the other hand, Jarla had his back against the wall in the grand finals, but he peeled the cards in a perfect order and faded damage in the last game when my Puzzle Box failed to deliver," Faeli said about the two clashes against his friend.

While everyone except Faeli enjoyed the benefit of the double elimination system, Faeli had to bite the bullet as he lost just one match throughout Letni Sklizen, albeit the last one.

"I've always preferred a total double elimination  -- not only because I often reach grand finals as a winner. But Playzone has kept the system unchanged, so we have to respect it," Faeli said.

Despite having missed out on the direct qualification to Czech Championships, Faeli stayed confident that he'd reach the final tournament through the leader board.

"I'm sure I'll have no problem advancing, but I'm still a little sad. It was extremely close here," he said.

Indeed, the current leader board standings indicate that Faeli should be likely heading to the Nationals anyway. He added 450 points to his name for the runner-up finish and paces the field. The top four players from the table will be invited to play in the championships.