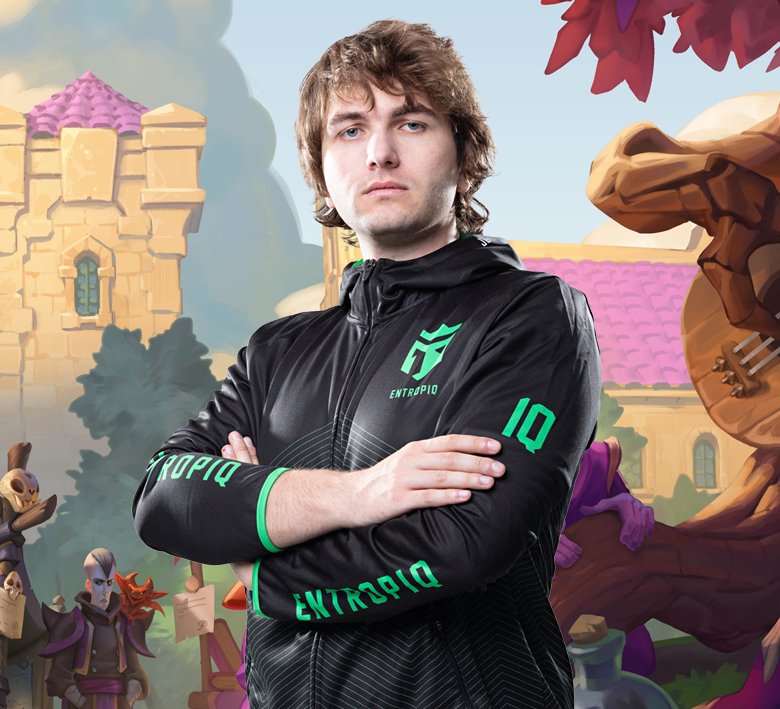 Season 4 of the star-studded Hearthstone MAX League has brought Oldřich "Faeli" Mahdal to the felt, joining the renowned competition from France and beyond. So far, Faeli has been one of the prominent players in the league.

While the first two editions of the MAX League were exclusively French, the field has since expanded with foreign players added to the mix. Reigning Czech national champion, Team Entropiq's Faeli was among the invitees for the fourth season.

With one match left to play in the group stage, Faeli is sitting atop the pool D with five wins and a single loss. Faeli was knocking on the playoff door before Tuesday when he added the fifth win, which should propel him to the bracket.

"The league has been solid. I hope I'll make the playoffs this time," said Faeli, who had already competed in Season 3 but had to forfeit two matches.

"The level is very high, but most players take it as practice and chance to play against tough opponents. Sometimes, that means some of the top players miss a game due to overlapping events," Faeli added. Grandmasters AyRok, Seiko, Jarla, Zhym or Bozzzton, who are all in the lineup, indeed make a buzz.

Faeli's five-win run featured a 3-1 victory over Bozzzton, an impressive notch for the Czech player. Meanwhile, this year's Masters Tour comet xBlyzes was the only player that prevailed against Faeli, beating him in four games in the season opener.

Yesterday saw Faeli improve the record to 5-1 as he walked over Gaboumme, who is pinned to the bottom of the table with a winless record. Faeli swept him 3-0.

MAX League is streamed on the MAX Twitch channel, and Faeli streams his battles on Twitch as well.