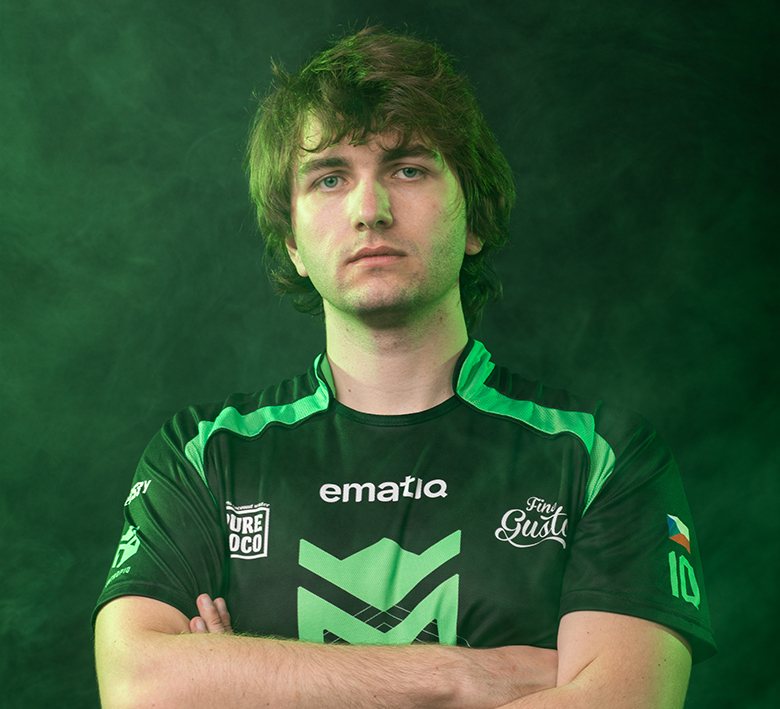 Reigning Czech Hearthstone champion Oldřich "Faeli" Mahdal has been dominating the domestic scene this year. Faeli sits comfortably atop the national leader board, having cemented his position with a recent win in the Datart MČR Series.

Reigning Czech Hearthstone champion Oldřich "Faeli" Mahdal has been dominating the domestic scene this year. Faeli sits comfortably atop the national leader board, having cemented his position with a recent win in the Datart MČR Series.

With the calendar moving to the second half of the year, the Hearthstone season has been in full swing. Recent weeks offered a ton of points for those fancying a spot at the National Championships finals, with three NightCup followed by a monthly finals.

Faeli was among the eight players who earned the privilege to compete in the June finals. While his previous attempts saw him whiff, the 27-year-old went all the way this time. Faeli prevailed from the stacked field, notching 100 points towards the season-long standings along with a CZK 2,000 winner's check.

Midway through the season, Faeli paces the leader board, which propels the four most consistent players towards the Czech National Championships.

The three series that led Faeli to claim the June title were all but easy. Two of the matches went the distance.

"Matty has recently become my frequent opponent in quarterfinals, and that determined my lineup selection; it was inevitable to choose Demon Hunter. I knew Matty's strategy is to ban the Hunter, which he did again," Faeli said.

"I correctly figured out he would swap Zoo for Quest Warlock, and while his Druid was on a godlike mode for three straight games, I was able to take it down in the final round."

"Sajmonak beat me in one of the previous monthly finals, so I was due for revenge. It was inch-perfect, my Rogue didn't give him a chance."

"I met with my buddy and occasional testing partner Jožo in the finals, so we knew we were going to enjoy the series. It was a very close fight, but the result was very standard: 3-2 for me, leaving Jožo lament that 'I can't remember the last time I won a series against you'," Faeli concluded.