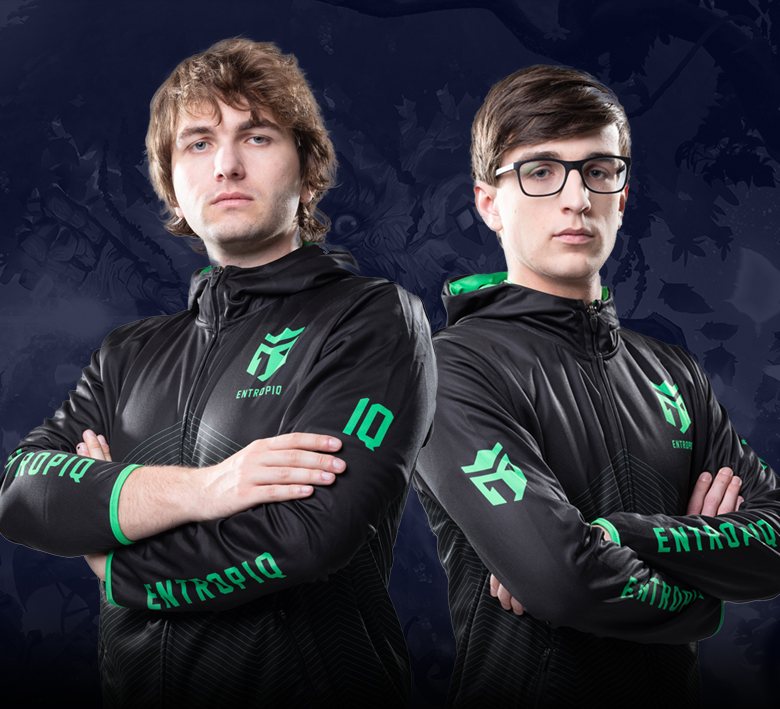 Entropiq Hearthstone division is fresh off an impressive month on the domestic front. Faeli became one of three players to have already clinched a spot at the Czech National Championships.

Reigning Czech champion Oldřich "Faeli" Mahdal has been inching towards the National Championships throughout the year. He fell short of locking up his berth during the spring Sklizeň, which saw him finish second to Jarla who earned the allocated seat.

In August, Faeli repeated a runner-up finish in the Midseason tournament. The event guaranteed two places to the Championships, and Faeli was bested only by Matyáš "Matty" Kalužný. The final appearance sealed his place among 16 players who will have a shot at battling it out for the national title this year.

"Considering the starting lineup, Midseason could be deemed small Nationals. The final match was, ironically, the least important one. So I am happy to save the only loss until then," Faeli said.

"Honestly, it doesn't mean too much because I'd been pretty much locked in the top four on the yearly leaderboard," Faeli hinted that he'd earn a slot at the Championships one way or another.

Ways to qualify to the Czech National Championships:

Faeli's teammate Petr "En1gma" Balcar had a decent start to the Samsung Midseason as well, navigating into the semifinals. Unfortunately, En1gma couldn't turn a 2-0 lead into victory and Matty came back from behind to dismiss his bid for the finals.

"Coming into the tournament, I was very confident because I had a lot of experience with this meta. I played standard decks except for Big Warrior. Only Demon Hunter proved a little surprising as it went 5-2 and got banned twice," En1gma said.

"I went 2-0 up, but Matty's Zoo lock turned the series on its head. While the seat to the Nationals slipped through my fingers, I was still awarded 370 points towards the leaderboard," En1gma added.

En1gma added 70 points after finishing second in Sunday's Playzone monthly series, which should catapult him to the fourth place in the yearly race. Moreover, two of the three players he trails -- Faeli and Jarla -- have already qualified to the Nationals.