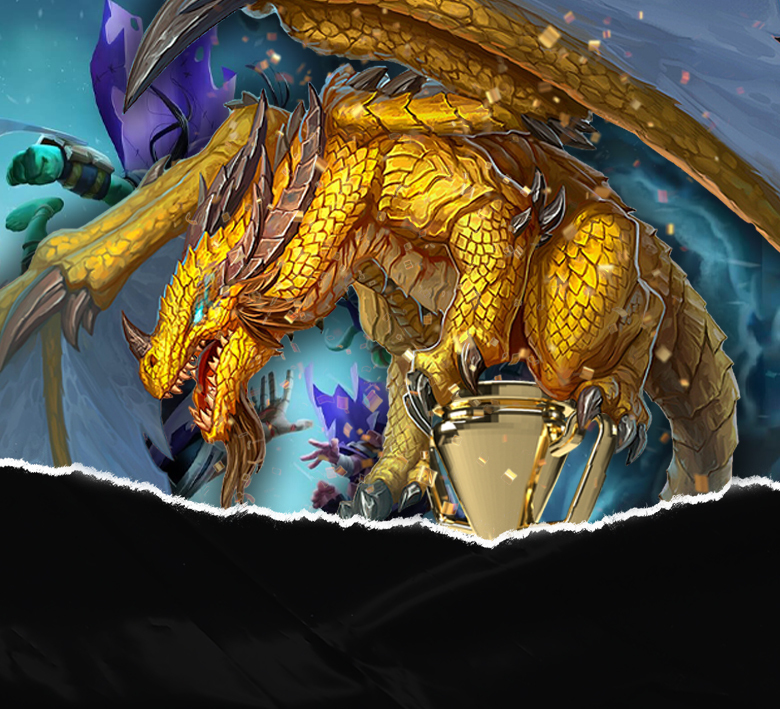 Would you like to play against the very best players for a prestigious title of the World Hearthstone Blitzdormu champion? Join the Blitzdromu World Cup! You can get to the main event through two open qualifications.

Blitzdromu is a tournament series, that Entropiq organises since April through their most experienced member and domestic Hearthstone legend, Oldřich "Faeli" Mahdal. Peak of the current year will be the World Cup.

It's all about a "blitz" Hearthstone, where every player needs to have Nozdormu the Eternal card in their packs, which ensures quicker games. You have only 15 seconds to play each round!

The main event is for 16 players. From which 12 are elite invited Hearthstone veterans, two champions of previous Blitzdormu seasons (maxvdp and Summan) and two qualified players.

Qualifications take place on Tuesday 14 and 21 September at 19:00 CEST. Stream will be available on Faeli's Twitch. Qualifications are in the standard single elimination in Conquest BO3 with a single ban format.

The Main Event will take palce on Tuesday, 28 September at 16:00 CEST. IT will be played in double elimination bracket with Conquest BO5 format with one ban.

The finals will be streamed on Entropiqteam Twitch channel. The winner will be awarded the title of premier World Cup champion and €400 in cash.

Don't forget, that the first qualification starts the next week on Tuesday at 19:00 CEST!