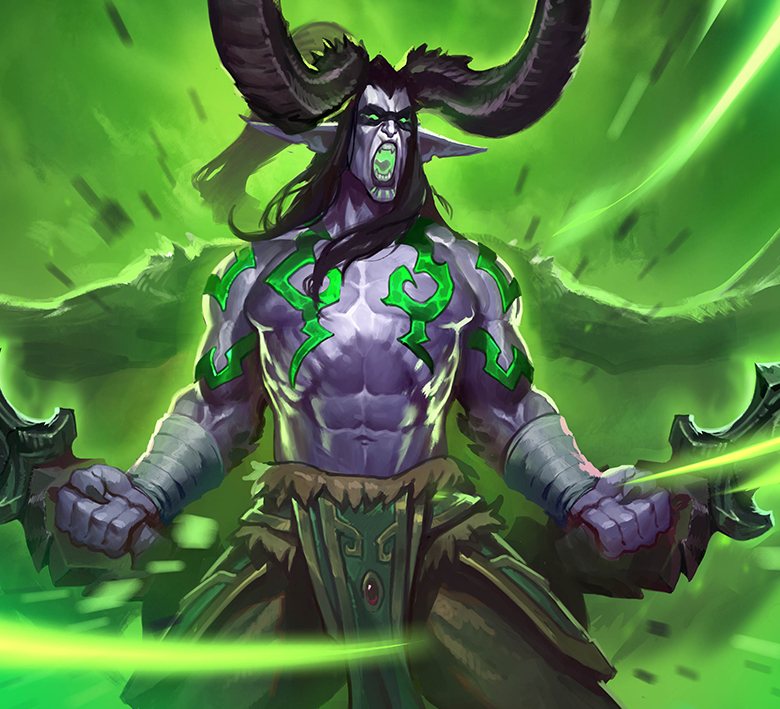 Blizzard has scheduled a new update with 10 Hearthstone cards subject to nerfing.

Among the favorite cards about to get nerfed are Dragonqueen Alexstrasza, Metamorphosis, Fungal Fortunes, Dragoncaster, and Galakrond. All upcoming changes are available on Blizzard's official forum.

The update will become effective on Tuesday, July 14, just three days prior to the Masters Tour Online: Asia-Pacific major. Team Entropiq's Hearthstone players provided insight into the adjustment, reflecting on the update.

Oldřich "Faeli" Mahdal, who has qualified to the Masters, will have to adapt to the changes rapidly as he's in the process of building decks for the tournament. That means he will be running new tests for three days, straight after the update comes into effect.

"Personally, I have two reasons to be pleased with the announced update," Faeli said in excitement.

"If the changes didn't come, the Masters Tour would have the same meta as the previous one," he explained, citing a higher attractiveness caused by the new possibilities.

On top of that, Faeli liked the fact that Demon Hunter's strength will be leveled with other classes.

"I also appreciate Warrior's nerf, but it'll remain the top tier even with a weaker Corsair Cache weapon. On the other hand, Dragoncaster's nerf seems unimpressive," Faeli elaborated.

With as many as 10 cards subject to balancing, Faeli had a lot to say to the variety of the changes. "Druid needed a correction, but I'm not sure if Fungal Fortunes will be a meaningful change with other classes weakened as well," he continued. "Dragonqueen has been past its prime, so it won't be featured that much. Highlander decks will kind of disappear," Faeli concluded.

The scheduled updates have been praised by Petr "En1gma" Balcar as well. "I'm happy about the updates. Meta has been frozen for a while, so I'm all for any changes," he said.

"Demon Hunter will suffer the biggest hit with three cards nerfed. I agree with the weakening, but I worry it's not too much as it might make Demon Hunter unplayable," En1gma contemplated.

"I really like the updates of Corsair Cache and Fungal Fortunes. I would suggest even more nerfs for Druid and Warrior," he proposed. "Warmaul Challenger could be nerfed to four mana or fewer lives. Druid could have the Glowlfy Swarm changed to six mana."

While some of the changes seemed inevitable, the announcement included some surprising moves, according to En1gma: "I wouldn't have guessed that Dragoncaster, Dragonqueen Alexstrasza, and Rogue Galakrond will be nerfed. It's a major weakening for each one of them."

En1gma added he expected Warrior to gain popularity with only one card influenced by the update. Priest, Druid, and Hunter should also be among the more prominent classes while Demon Hunter and Mage should turn into the less-chalked options.