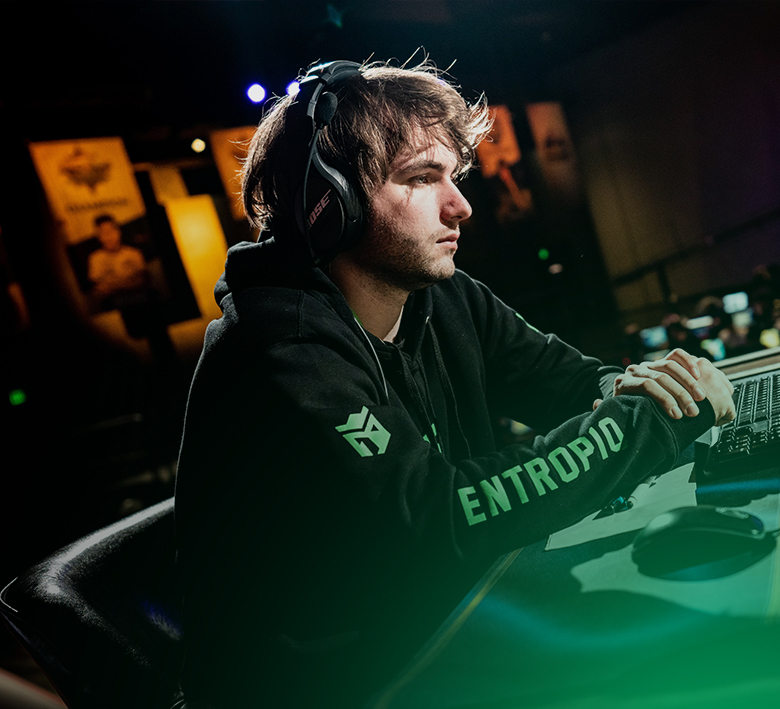 Hearthstone Masters Tour returns this weekend with the offline L.A. event restructured to online competition, as had been announced due to the ongoing COVID-19 crisis. The prestigious tournament has seen more than 300 runners from over 40 countries recruit from the qualifiers.

The field boasts nine Czech players including both Entropiq's ambassadors: Oldřich "Faeli" Mahdal and the newly signed Petr "En1gma" Balcar. They will be in the hunt, competing for the $500,000 prize pool from Friday, March 20.

All qualified players are guaranteed $850, but their eyes will be on the top prizes with the payout structure increasing for those with five wins or more. The eventual champion is set to walk away with the coveted $32,500 first-place prize and the title.

Friday session will feature five Swiss round, and those with at least three wins will make the cut as Saturday provides four more Swiss rounds. The top eight players on the leader board will meet in the knockout stage, which will be played out on Sunday.

All series will be played in the standard four-deck format: best-of-five, Conquest with a ban.

While the prize money and glory are already strong incentives, there's even more at stake at the Masters. Players with seven wins or more will be automatically granted seeds to the next two Masters Tour events. Moreover, the top finishers will be in good shape to reaching the elite Grandmasters club.