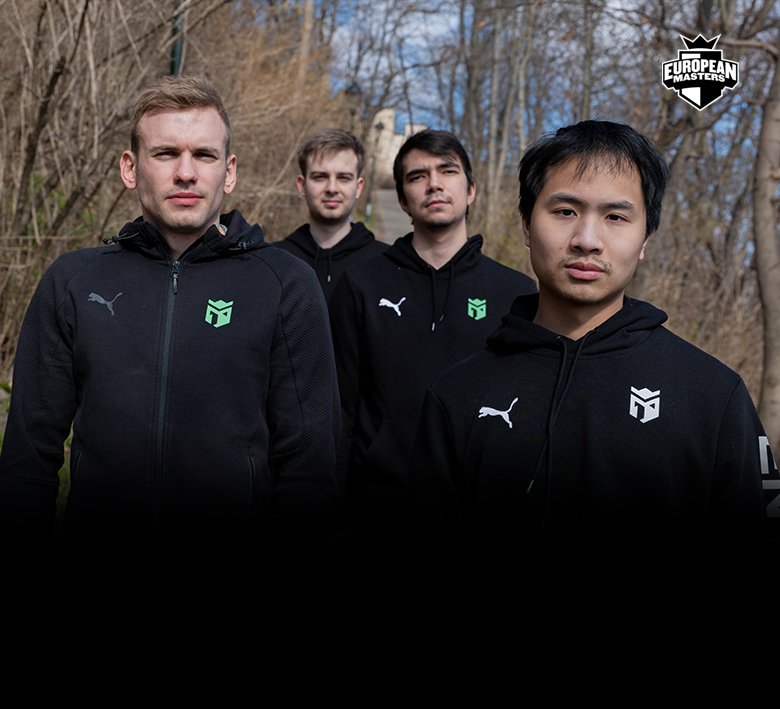 Shame. European Masters Summer split is nothing to be proud of. Let's just move forward from here.

Denyk. Khantos, Rames, Eren, and Robocop were unstoppable in the first half of the year. They added one title after another on the domestic scene, pushing their way to the Knockout Stage in the Spring European Masters, but the machine stalled in the Summer Split.

Three losses in the regular season of the home Hitpoint Masters were not yet fatal, the Entropiq lineup pushed through the playoffs to the Svitavy Grand Final and thus secured their participation in the EU Masters. From there, however, only a cold shower came.

First, an unexpected 2-3 loss in the Svitavy's Factory against the eSuba, followed by an unconvincing performance in the European Masters itself.

The five in black and green jerseys were 0-3 after the first day and after losing the first match of the second day it was all over. Advancing was no longer possible even in theory.

Let's have some fun now! pic.twitter.com/K5zCg1fLqx

Overall though, the level of the whole LoL scene is rising. So you won't find easy opponents at European tournaments. Still, just a few people probably counted on the 0-6 score.

Czech colours in the EU Masters will be defended only by eSuba, who will challenge Vitality.Bee in the Knockout Stage on Saturday.