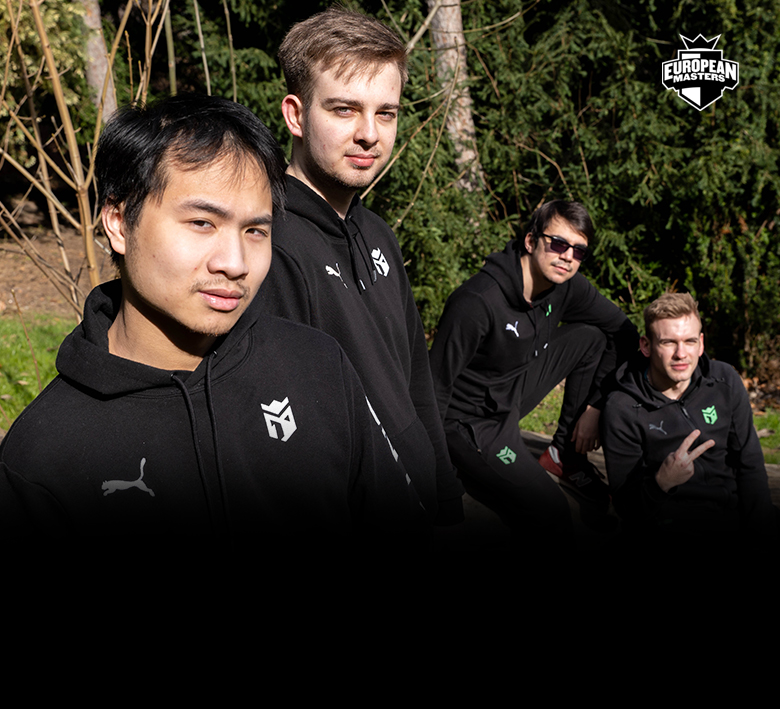 EU Masters group stage is history, and we have all the Knockout Stage participants. Entropiq players got a second place, with a bit of luck need to say.

Entropiq started the first day with a positive score of 2:1. In the opening match, Denyk and co. took on Italian rivals Macko Esports quite easily. Our second opponent was the Greek organization WLGaming. This battle was already much more exciting, but unfortunately after nearly thirty-five minutes it was the Greeks who enjoyed the victory.

The third match was the biggest attraction for most of the domestic spectators, as another Czech representative in the tournament, this time in the FC Barcelona eSport jersey, Dreedy, faced our fighters on the top lane.

After less than thirty minutes it was done and Entropiq, by winning against the Spanish team, secured the first place in the main group after the first day and a very good starting position for Tuesday's fights.

The Standings after day 1 of the Amazon #EUMasters Play-Ins! pic.twitter.com/t9SEhptAEY

The second day started the same as the day before. Entropiq were again better than Macko Esport on the rift, but then came another hesitation against the Greek team. Thanks to the other results, we were still assured of advancing before the last game against Barcelona.

The fight against the Catalan club was just a battle for a better seed for the Knockout stage. Dreedy's team finally completed the revenge from the previous day and Entropiq was left with the final score of 3:3 and second place, for which we can thank our Italian opponent.

The Amazon #EUMasters Play-In Groups Standings after the tiebreakers! pic.twitter.com/G7tnAMnnCj

Denyk, Eren, Robocop, Khantos and Rames will be in the next stage of the tournament in the BO3 series, where Unicorns of Love Sexy Edition will be waiting for them. A strong German team that dominated their group without a single hesitation and even beat the Czech runner-up eSuba twice. You can watch Entropiq's quarter-final battle against UOL live tomorrow, on Thursday, 7 April at 20:00 on the HITPOINTCZ twitch channel.