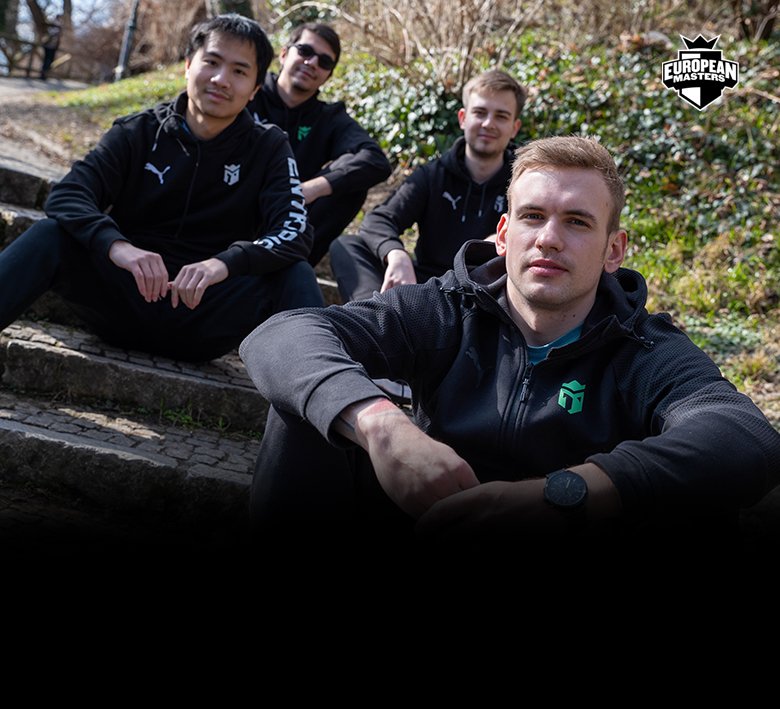 EUM: Advancing only a theory now

European Masters Summer Split hasn't started optimally for our League of Legends division. After the first day, we have three losses.

Advancing out of the group in the Play-In stage is just a theory now. In today's games, the black and green team can't hesitate and needs to dominate all three games, the progression with a possible 2-4 record is very unlikely and the results of the other games would play a big role.

Expectations were high from the first day. While beating the big French favourites Vitality.Bee would have been a pleasant surprise, Portugal's For The Win Esports and Poland's Illuminar Gaming should have been among the playable teams.

At least for Entropiq in their top form. But that hasn't come yet.

Moreover, at EU Masters even teams from paper-weaker regions are capable of showing great games. You simply won't find bad teams, and the tournament format is relentless. Three BO1 series on one day, three BO1 on the next day. You make a few mistakes, you don't meet your best form, and you're out after two days.

Entropiq showed a very good early game twice out of three games on the first day, but not once could they finish the map.

Bad day for our colours... BAD DAY! Go away, and bring your brother Tomorrow! pic.twitter.com/s1RQkLhanf

Vitality.Bee top the group stage for now with three wins, second are For The Win Esports with two.

Second Czech team, the Hitpoint Masters champions, eSuba, scored one win in group B, and they as well need to do better today.

Today Entropiq start vs Illuminar Gaming. A loss in this case would mean end of all hopes.

The best two teams from each group will advance to the Knockout stage on Saturday, 27 August. You can watch all the matches on Twitch channel EUniverse. Cheer fwith us!