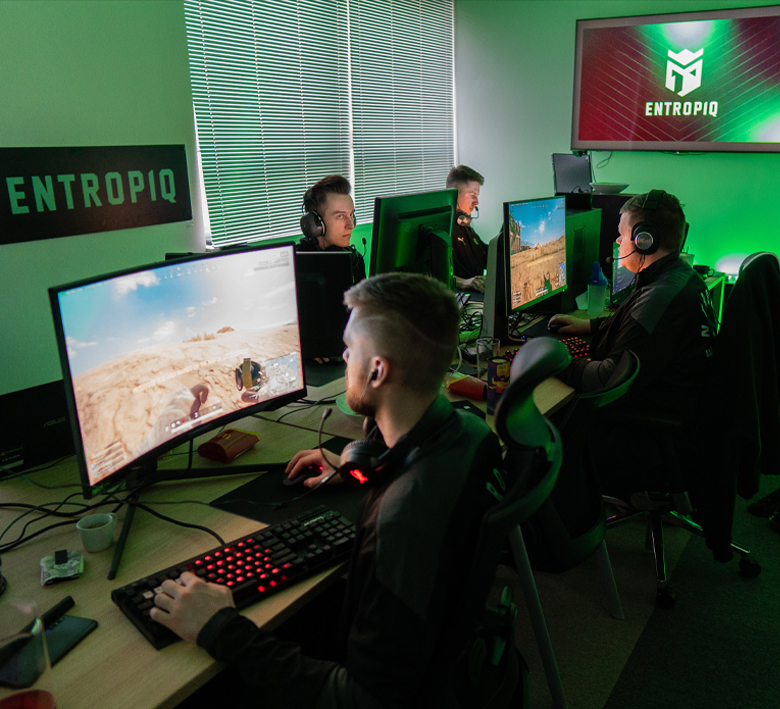 Prizepool of $50,000 and points to the PUBG Global Championship. International esport season 2021 in PlayerUnknown’s Battlegrounds is about to explode. ESL PUBG Masters 2021 Spring begins. Today at 19:00 CET!

Spring Masters is one of four big European tournaments of this year, through which teams can get to the final world championship and get some nice prize money on the way. And Entropiq is nowhere near to taking a back seat.

“We’d like to get to the Grand Finals,” shares big goal PUBG manager Richie Jarošík.

Our foursome consisting of Double, Nowikk, Hawki and Redgiebeardo with Canadian coach PistolaTime did a successful preparation in this weekend’s GDE Cup, where our players got the third place amongst medium-hard European competition and now they enter the qualificationto ESL PUBG Masters 2021 Europe Spring with clear heads.

Spring Masters consists of five playing stages in April. The first one, qualification, from 31 March to 2 April, 256 teams will battle it out for 16 spots, which will be joined by 8 invited teams.

After another three stages only the best 16 will remain for the Grand Finals during 23 to 25 April. Grand Finals offer 18 maps, $50,000 prize pool and points to PGC leaderboard. Good Luck Boys!