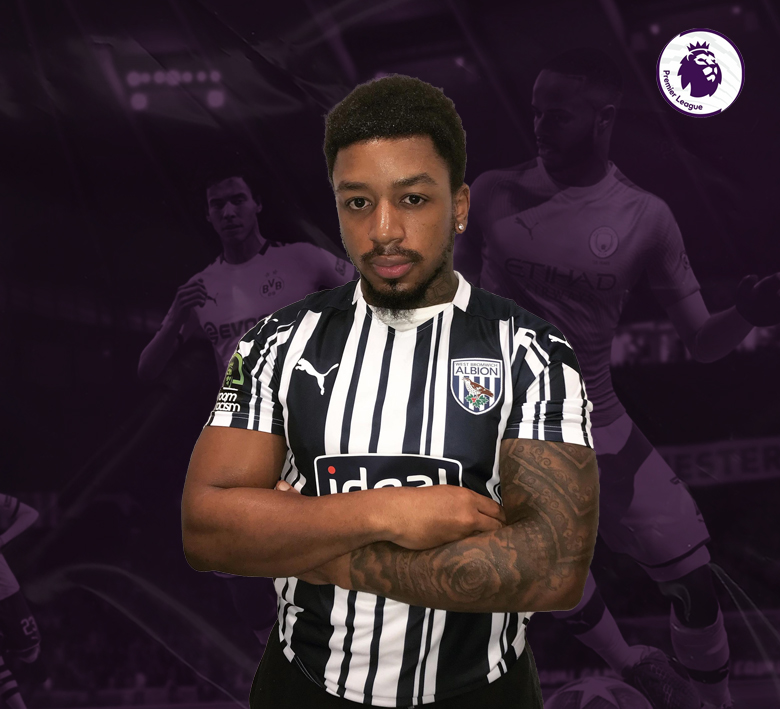 Entropiq member Akima "Fully" Baron was somehow successful in this year’s season of ePremier League, where he played for West Bromwich Albion. He managed to beat Manchester United or Chelsea in the group stage, but in the match for quarterfinals he unfortunately lost to Southampton FC and got eliminated.

Thousands of players were fighting for the chance to play for their teams in the ePremier League in the qualifiers. Only 40 advanced to the main event, 20 on Playstation and 20 on Xbox, each for one of the 20 clubs in the real Premier League.

Random draw assigned Fully into the group of death, at least from the football clubs’ point of view. He had to face Manchester City, Manchester United, Southampton and Chelsea.

Only the best two out of five advanced to the quarterfinals through a modified GSL system.

After initial loss against Southampton, Fully fell to the loser’s bracket. There he managed to beat Chelsea and Manchesterem United and in his last match for the second place he once again met Ethan "EthxnH" Higgins with Southampton.

Even second attempt was too much for our player, therefore he finished one win before quarterfinals in the ePremier League 2021. Except Higgins, Shaun “Shellzz” Springette playing for Manchester City also advanced to the playoff.

"My first meeting with ethan was rather unfortunate with a red card in the first minut ! An so I had ten men ?? however I fought through an was unlucky conceded 3 set pieces and our secound match up I played well tbh, however I just couldn’t convert my chances which on other days go in," describes Fully both series against Southampton.

"I am devasted with not reaching the final 8 of the tournament as always I strive to win, however I do take positives from it. It’s always a pleasure to compete and represent not only Westbrom but Entropiq on the main stage to the world but this time it wasn’t meant to be," he adds to the ePL itself.