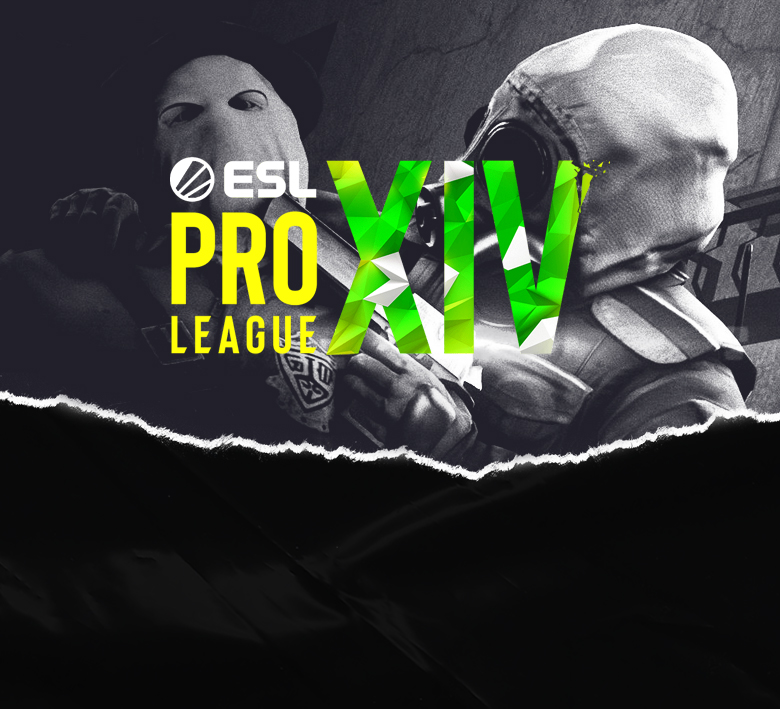 Entropiq started the ESL PRO League Season 14 with a win over Brazilian FURIA Esports, then we lost three matches in a row and therefore even the final win against Team One wasn't enough to advance to the playoff.

In a six-team group, the black and greens finished fourth, just one place below advancement.

During the weekend, our guys fell short to Team Liquid, when they only got 12 points on Vertigo and Overpass. Saturday's CIS exchange ended up 0-2 as well against the current CS:GO number two, Gambit Esports.

Forester was holding us for a long time in the game. We even scored even 13-13 on Dust 2, but Ax1Le from Gambit showed a three quick open frags and took all our chances away.

Vertigu was all in Gambit's hands and EIQ fell 10-16. After results of other teams it was clear that even a win against Team One in the last match was not going to be enough to advance.

Entropiq were fighting mainly for glory and some more prize money in the Sunday's match. Team One weren't fighting that hard and after 16-6 on Mirage and 16-5 on Dust 2, the black and greens finished the ESL Pro League with two wins and three loses.