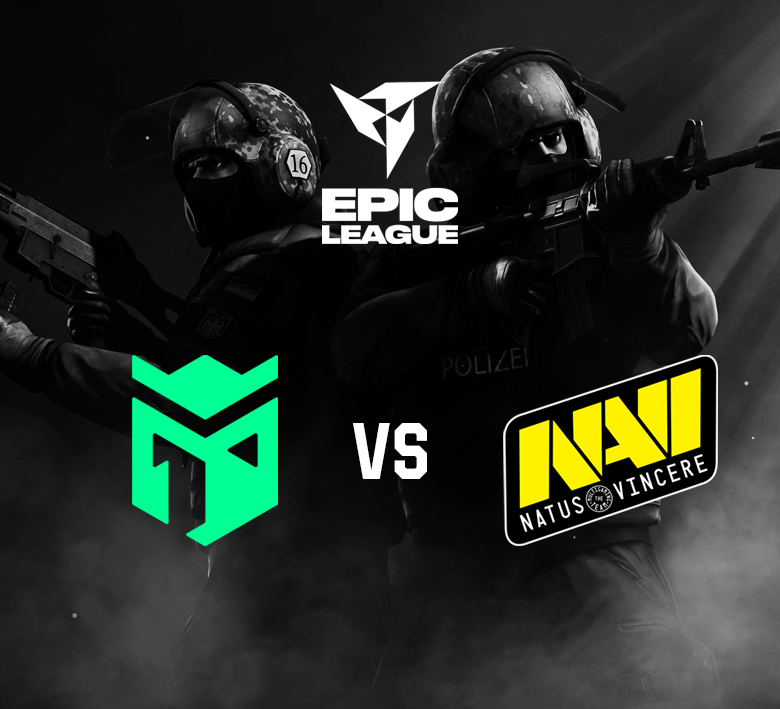 In the second round of the EPIC CIS League Spring 2021, new acquisition of Entropiq couldn't have faced a tougher opponent. But our players were too much for the streaking Natus Vincere (NAVI)!

NAVI are currently the second team in the world according to the HLTV rankings. A week or so ago, they even owned theDreamHack Masters Spring 2021, taking down the current HLTV number one Gambit Esports in the BO5 final and taking home $100,000. But the new Entropiq international lineup can take on the best CS:GO players in the world.

"The match against Navi will be a huge challenge for us, after all they are an absolutely top team, we are really looking forward to it at Entropiq. I'm sure that no matter how this match turns out, it will definitely push our guys forward," Martin Kabrhel told Sazka eLeague website before the start.

Favourites from Natus Vincere didn't even win a map! After 16-8 on Nuke and 19-17 on Overpass, the Entropiq players were on the happy side! Star Aleksandr "s1mple" Kostyliev and his NAVI crew did not have their day this time. The consistency of their performances is often disputed.

However, the group stage of the EPIC League is played under the Swiss system and NAVI are nowhere near the end. Teams are eliminated from the game after three defeats. Entropiq, on the other hand, are one game away from the playoffs with their second win in a row.

Aleksey "El1an" Gusev and Igor "Forester" Bezotecheskiy shone in the battle against NAVI. The former made his mark with a great 11-1 start on Nuke, which gave our opponents just a little chance for a comeback.

Forester was then the workhorse on Overpass with a 1.41 rating, even though S1mple started to show his true skill for NAVI, but the black-and-greens eventually took the map in overtime 19-17, and thus the entire series.

The new EIQ lineup can't complain about the last few days. After successfully qualifying for ESL Pro League Season 14 and moving up to the 20th spot on the HLTV leaderboard, NAVI's valuable scalp has arrived.

What about the rematch? That's already been arranged in the Grand Finals of the EPIC League... ;-)

😂 Let's make a deal. We'll give you the rematch, but it has to be in the grand finals of the current #EPICLeague. What do you think?