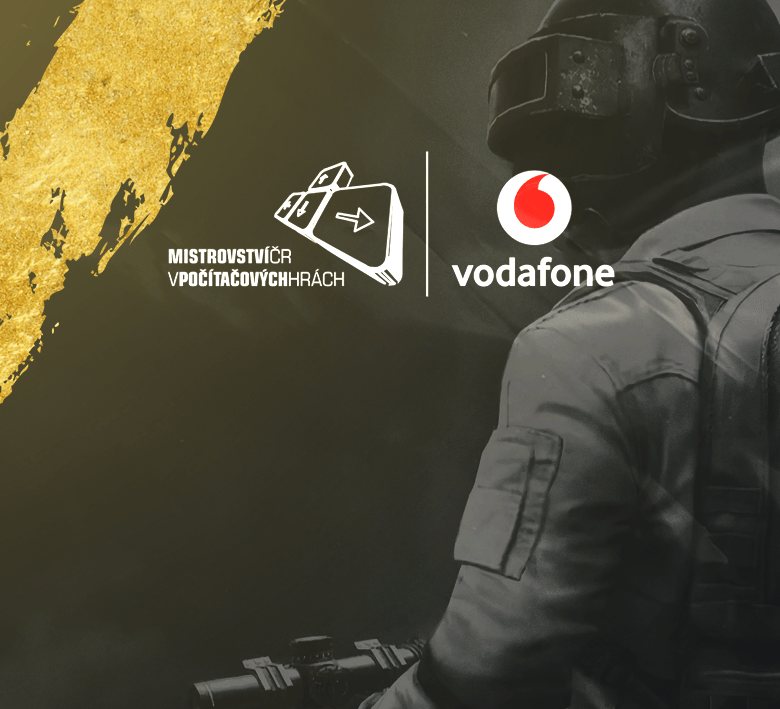 Entropiq proved to boast the most talented PUBG team in the Czech Republic and waltzed towards the national title. Three of the four players on the roster celebrated a back-to-back victory.

"We're happy that we've done it and that it's set in stone," said RedgieBeardo shortly after the final map of the Czech Championship concluded.

With 16 teams contesting the throne, Entropiq squad was the hottest candidate for snagging the trophy. Redgie, Hawki, and Double were the defending champions while Nowikk, this year's addition to the squad, experienced the achievement for the first time in his career.

Entropiq had a good start to the Championship and wouldn't let any opponent run up the score to gain separation on the leader board. The black-and-greens were in second place after Day 1 before taking over the lead at the end of Day 2. Coming into the last eight maps on Sunday, our team was four points ahead of FADEE Gaming and 10 ahead of NecroRaisers.

Redgie admitted that the competition was more toe-to-toe than one may have expected. "We wouldn't have it sealed until the penultimate map," he said, adding: "We might have hoped for a landslide, but at least it was dramatic not only for us but also four our fans."

The final day saw Entropiq quickly bow out in the first game to allow FADEE vault into the first place, but the very next match was a testament of our players' caliber. Entropiq swept the board, notching 25 points for an outright victory enhanced by 15 frags.

After that, the team wouldn't relinquish the position atop the standings.

"We try to play aggressively, and sometimes it works, sometimes it does not. We made a couple of individual mistakes on the first map, but bounced back as a team," revealed Double after the early chicken dinner performance.

The rest of the day was more of a battle for the second place, with Entropiq casually marching through the games, increasing the lead. The boys knew they were going to hoist the trophy before the last round of the 24-map marathon started, with the nearest rivals trailing by no less than 35 points.

"We weren't scared of anyone. We knew which teams were our biggest challengers, so we knew who to watch. But we wanted to continue utilizing aggressive play style, to play our game," Redgie said.

When the dust settled, Entropiq emerged as champions with 219 points accrued during the three-day tally. FADEE Gaming finished in second place (181), just ahead of Eclot Gaming (175).

It was one of the major goals of Entropiq to become an elite organization on the local stage, and the PUBG unit certainly filled the quota.

"We want to thank all of our fans for the amazing support. Whenever we would fire up the live stream in the breaks, the chat was incredible," Redgie said.

Entropiq paired the gold medal from the Hearthstone Championship, in addition to a runner-up finish in the CS:GO Nationals. These results go down in Entropiq's history as the first major domestic achievements since the organization was founded.