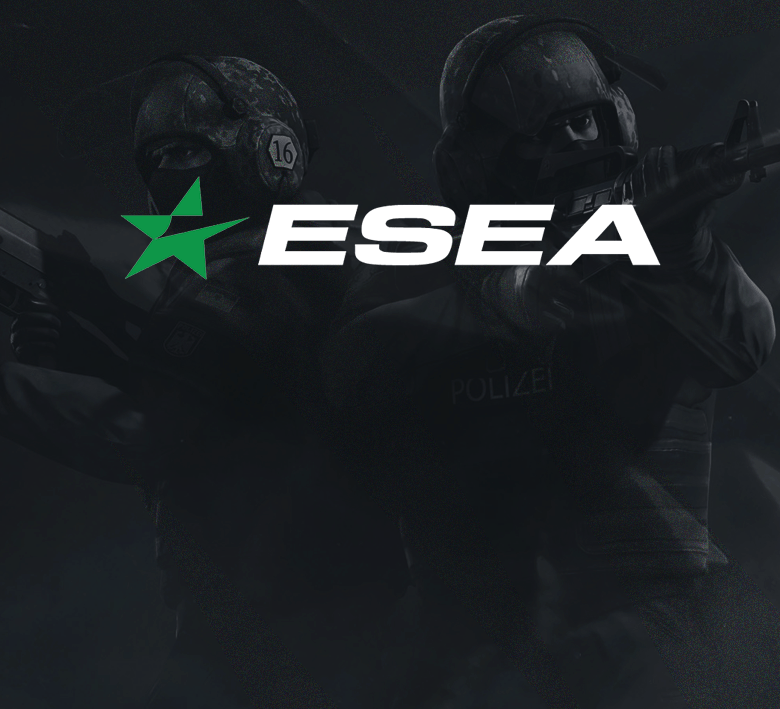 The prestigious ESEA CS:GO League has several tiers that teams move between based on their previous results - Open, Intermediate, Main, Advanced and Premier.

Entropiq Prague hit the second-highest level of Advanced in Season #39, while Entropiq's international roster battled it out in the highest Premier. Both rosters performed in a great light.

The Czechs notched up 13 wins in the regular season, with only one single defeat, and dominated the Advanced League ahead of Skade and PACT.

In the subsequent playoff, they fell short to Into The Breach in the Top 16, but the Entropiq Prague train quickly restarted and after three wins in the lower bracket, they will face another all-in match against 1shot.

Entropiq took two loses in the highest ESEA League, but took first place in the group stage thanks to better tiebreakers.

Playoff "ESEA Premier League" starts on 14 December. Entropiq will meet Team BLINK in the quarterfinals, fourth team from Group B.

Winner of the 39thseason will cash $20,000 and will be promoted to the Conference phase of ESL Pro League.