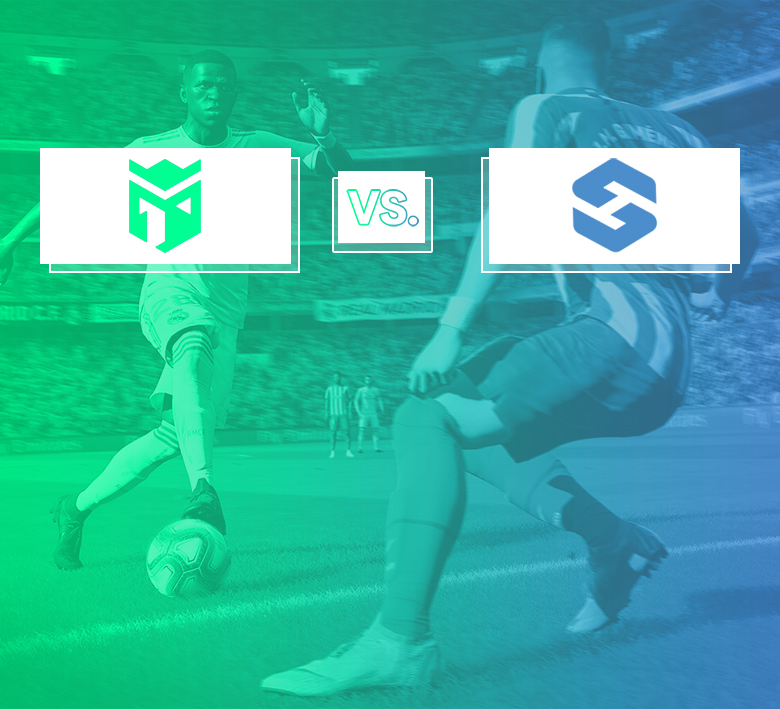 Two of the top Czech FIFA teams will tangle on Tuesday, May 12, with Entropiq taking on Sampi in a friendly contest.

Our opponents have been recently riding the wave of success. They're fresh off an impressive series against Inter Milan, one the world's elite FIFA teams. Sampi claimed a valuable victory, beating the Nerazzurri 3-2.

Remarkably, the final duel saw Seron destroy Diego "CRAZY" Campagnani, who is currently the world's #1-ranked player according to the Fifa.gg leader board. Seron didn't hold back and swept his rival 9-1 on aggregate, winning 4-0 and 5-1.

With that being said, Entropiq is surely in for a tough challenge.

RIIJK will have extra motivation, having an unfinished business with Seron who eliminated him in the Sparta Invitation Cup quarterfinals. Seron beat RIIJK in two games, scoring three goals early into the first game to get the first win. The second match went to the penalty shootout where Seron.

So the Tuesday rematch will surely be tense. Even more so, considering Seron's young age which makes him ineligible to compete in official EA Sports events yet.

The contest will feature at least four matchups. Should the score remain tied, a fifth match would determine the overall winner. Both teams would be free to choose their player in the fifth inning.

All matches will be played in a best-of-three format. The show will be available live on RIIJK's and Huhnak's Twitch channels. Moreover, the contest should have international following thanks to WickyBG's YouTube stream. He's expected to have many Bulgarians in his corner.