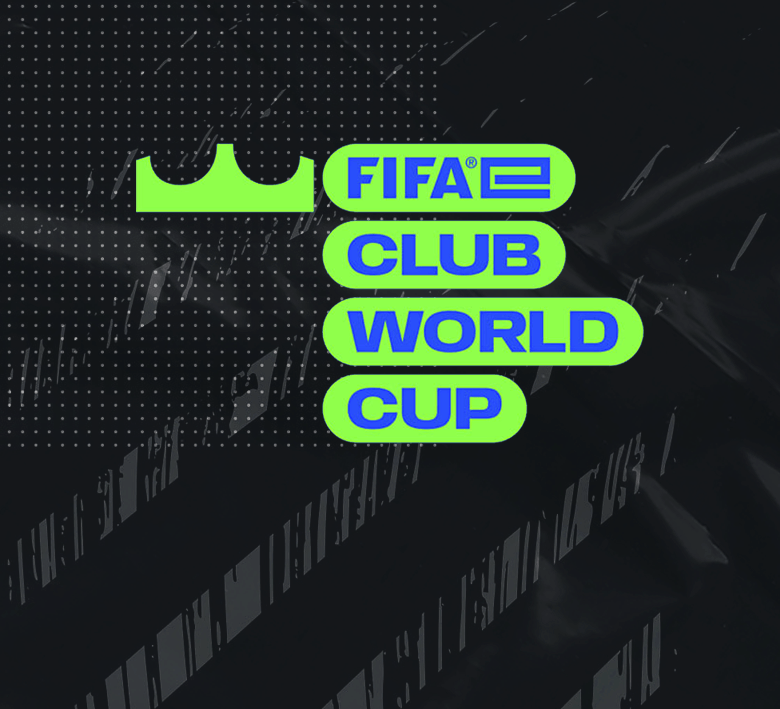 Entropiq to challenge AS Monaco in the second division

FIFAe Club World Cup qualification continues with second round matches today. Entropiq will stand up to famous AS Monaco.

First qualification week was no match for Fully and Venny and they advanced through the bracket with ease. Just because of some minor technical issues they came short in the super final against Team Exeed and were promoted to Division 2 from the second place.

Our duo will face much harder opposition in Division 2 today and tomorrow. Right in the first round Entropiq will face esport section of French AS Monaco.

Team from south of France was doing great before Christmas and just barely missed promotion to Division 1. They certainly would like to get through this time. But they have to deal with Entropiq first.

“We don’t feel like outsiders, it’s going to be a tight game,” says our team. The match begins on Thursday, 7 January at 6:30 pm.

Only the best two will be promoted to Division 1. Teams on the 7th and 8th place will be eliminated.

FIFAe Club Series 2021 (FeCS21) is a tournament ran by FIFA, the international governing body of association football, played in the phenomenal EA Sports' FIFA21. The whole event will be culminating with the FIFAe Club World Cup 20201 (FeCWC21), which will crown the eClub champion of the season. At least $100,000 in prize money will be up for grabs.

This is the fifth year of the club championship, which was established in 2017. Since 2018, the competition features two players per team. The most accomplished team in the tournament's history is Denmark's Brondby IF with two titles. The reigning champions Complexity Gaming sport the star-spangled banner.

The road to the FIFAe Club Series leads through a path of official qualifiers, called FIFAe Club Online Qualifiers 2021. The first qualifying round started before Christmas and continues this week with second round.

All participating teams have been divided into several zones according to their respective regions. The zones are split into conferences and divisions.

After following four qualifying rounds, the top four teams from the conference will clinch the playoffs. As the qualification proceeds, the bottom-ranked teams will be gradually eliminated from contention.