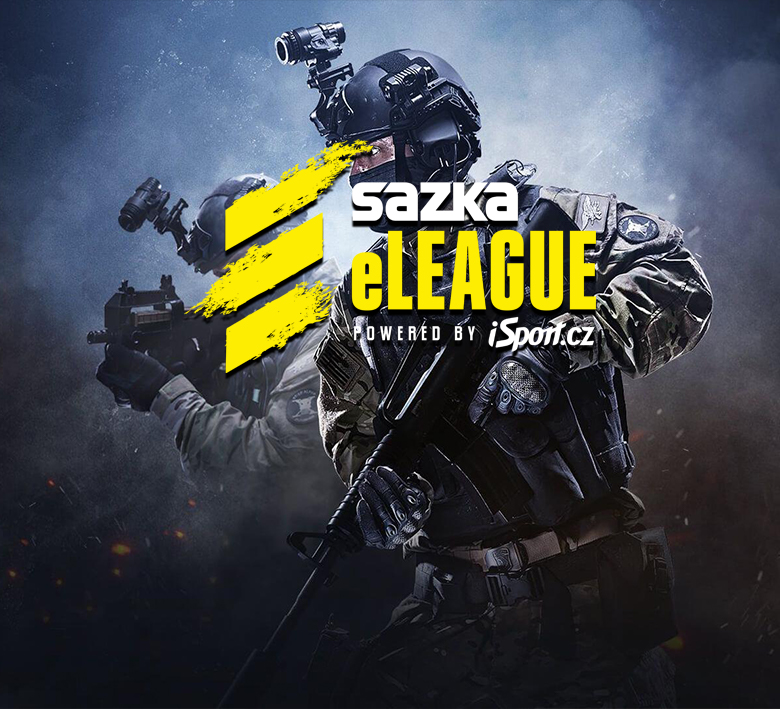 Entropiq CSGO team has been off to a busy start, battling on multiple fronts only a few days since the organization announced it was entering the game. Entropiq joined the Sazka eLEAGUE on Sunday, tying Spring champions Sinners.

Entropiq joined the prestigious Sazka eLEAGUE for the Fall Split, entering the widely contested competition. Among eight teams in the race, Entropiq couldn't hope for a better test than opening the campaign against SINNERS Esports, the reigning champions who decisively conquered the Spring Split.

Sinners hadn't lost a single map during their title-winning run, but that would change last night as Entropiq quickly demonstrated its potential.

Both teams are expected to build a healthy rivalry, and the Sazka eLEAGUE season opener proved that the CSGO scene will be seeing exciting battles for months to come. Entropiq and Sinners walked away from their clash with one point apiece as the BO2 match ended in a tie.

An eventful start to Nuke saw Entropiq quickly seize a 5-0 lead before Sinners took over the momentum and looked to earn the first map when 13-9 up. Entropiq, however, turned the game on its head and snatched the win away from the champions. We sealed the round with a rampageous run to close it out at 16-13.

However, Sinners would promptly react to their first loss in the competition and restored their composure for Inferno battles. They controlled the second map from start to finish, dismissing Entropiq's hopes for a sweep. The black-and-greens were allowed to take only seven games, and the match concluded in a 1-1 tie.

"I'm pleased with the performance," said coach Matěj "Forji" Kmiť after it was over. "I've been coaching CS for about five years, and this is the first time that I think everything works well. Players listen, concentrate, and cooperate," he added.

Forji acknowledged that Sinners proved to be deserved champs, with their pinpoint accuracy standing out throughout the match.

"The aim of our opponents was great through the series. We were able to read them well, but their shooting was excellent. That was the reason why they took the second map," Forji said, revealing that Entropiq has been mostly centered around communication. "We're yet to figure out the details. So far, our game has been based off of communication. And if we can already compete with the Sinners, then I believe the future's bright for us."

The encounter earned praise from the commentary booth as well with the analyst desk appreciating the growing competition, hoping to see more from both teams in the future.

Sazka eLEAGUE features an eight-team round robin with the top six teams advancing to the playoffs. The top two will be seeded directly into semifinals while teams in 3rd to 6th places have to play the wild-card round. With CZK 500,000 (nearly $23,000) prepared for eventual winners, the Fall Split is undoubtedly one of the most prestigious esports events on the Czech soil.

The league runs every Sunday and Entropiq will face off with ENTERPRISE in the next round. The match has been scheduled for August 30, at 3 p.m. CEST. ENTERPRISE had a rough start to the competition, having suffered a 2-0 defeat against Brute.

More information about Sazka eLEAGUE can be found on the official website (in Czech).