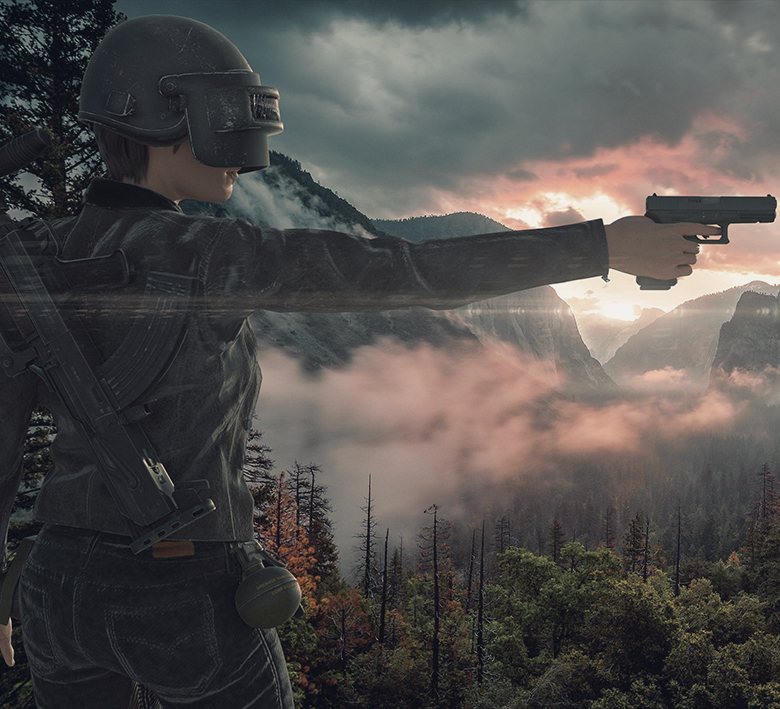 The Czech Championship PUBG Squad Series comprises of three weekly heads leading up to monthly finals, reserved for the top 16 teams. All squads accrue points throughout the year, trying to qualify to the prestigious Czech National Championship event.

Until yesterday, Entropiq had thrived in the weekly rounds, but the monthly finals hadn't brought too exciting outcomes. The black-and-greens finished 11th in March, 10th in April and skipped the Series altogether in May due to a packed calendar on the international scene.

That changed on Wednesday, though, with Entropiq conquering the contest in a landslide victory. Hawki, Double, RedgieBeardo, and Nowikk reached the finals despite missing one of the heats.

But that wouldn't matter in the lobby which saw our team crush right off the bat. Entropiq won the opening map and cemented the lead on the third, which was totally aced by the boys as they racked up 17 kills.

Entropiq had a 12-point lead coming into the fifth and final clash, and they picked up 11 more points to wrap the Squad Series in a runaway fashion.

"When the field moved to Erangel, Entropiq absolutely dominated and waltzed towards a deserved victory," said the Playzone announcers PiXeL1k and reveleR. "It's one of the best teams on the domestic scene, if not the best. The results speak for themselves."

Entropiq added 100 points to the leaderboard and collected CZK 4,000 for the win.

(Entropiq's results in a 16-team lobby)