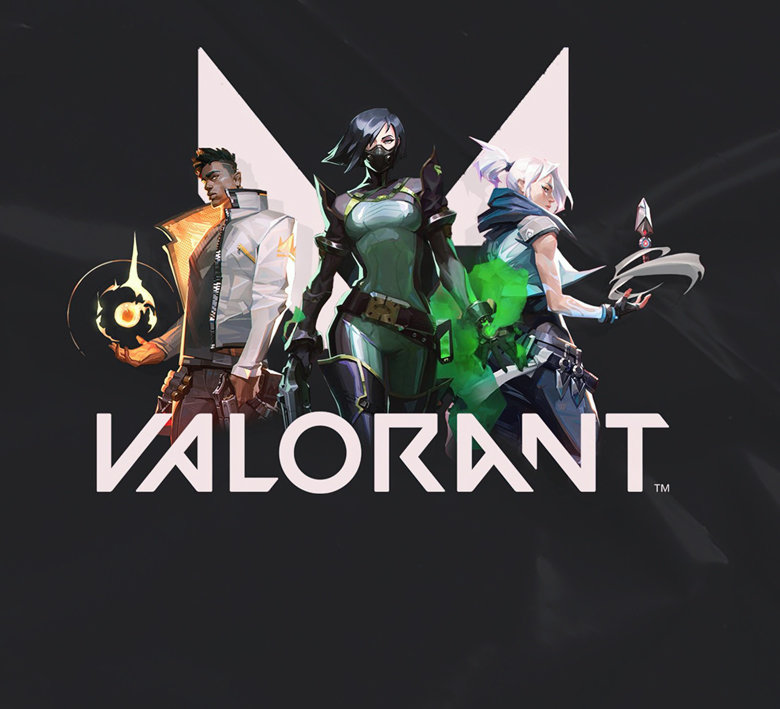 Who is going to complete Karel “Twisten” Ašenbrener in black and greens? This question resonated all over the esport scene. Many speculations emerged. The international predictions were right.

“We were closely observing the Valorant scene for weeks to build the best line-up possible, which would compete with the best teams in the world,” says the Entropiq’s Head of Esports Pavel Klaban.

New roster is very ambitious. One of the biggest stars is French Damien “HyP” Souville, who played Valorant for strong Ninjas in Pyjamas. Frech base is completed by Tom “APO” Bonnion and Romain “VlaDéDé” Mieudonnet.

Ambitions are the highest. The first test for the newly announced team is today’s first stage of the Valorant Champions Tour qualification.

Over 300 teams registered for the first stage of Valorant Challengers Europe. Single Elimination bracket will go from Thursday to Sunday. The best four teams advance to the direct qualification to March Masters, one of the peaks of this year’s season.

Total of three qualification cycles are planned in periods from 4 February, 17 February and 3 March. Eight teams will qualify to the masters out of these qualifiers.