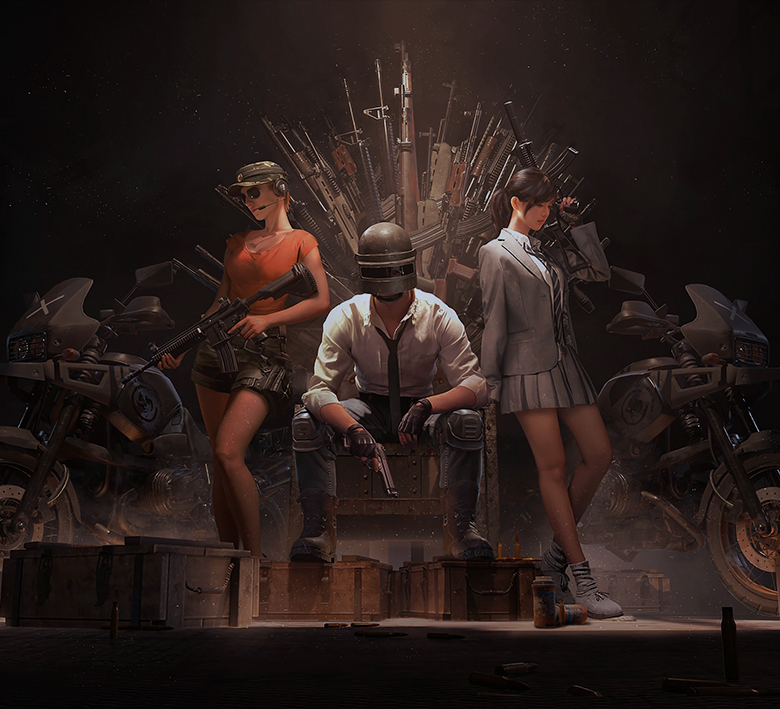 The local PUBG season culminates with the Czech Championship coming down to Sunday night. Entropiq is leading the contest, but Fadee and NecroRaisers are hot on our heels.

After two days of the Czech PUBG Championship, Entropiq took over the pole position to enter the last day with the rest of the lobby in the rearview mirror. However, it remains a close fight with the top five arguably still in the title race.

Entropiq has accumulated 145 points across the 16 maps that have been played. Fadee Gaming is within striking distance, trailing the black-and-green unit by four points. NecroRaisers (135), Eclot Gaming (121), and Vikingekrig Esports (108) are also in the triple digits.

The Championship kicked off on Friday with the first six maps scheduled for the opening evening. Entropiq was second overnight, trailing only Fadee Gaming. It was a solid effort from Hawki, Double, Nowikk, and RedgieBeardo, who racked up 58 points, averaging nearly ten per game.

While Fadee had an even more impressive start, the 12-point gap vanished during the strenuous Saturday session, which saw the teams return for 10 maps. The top of the table seemed to be a battle between Fadee, Entropiq, and NecroRaisers from wire to wire.

Entropiq first took over the lead after map #13, but an unfortunate error on the organizers' side -- the spectate mode hadn't been disabled -- discarded the outright win. While the circumstances may have been difficult for everyone, Entropiq treated the situation as an opportunity to show great character.

The team was able to stay composed and focus on delivering a top-shelf performance, which would soon pay off. The boys took off on map #14 to claim the victory, racking up 17 frags along the road. A massive point-injection vaulted Entropiq into the first place, leaving Fadee and NecroRaisers behind.

Euphoric as it was, the battle stays neck-and-neck as the last two games on Saturday saw Entropiq pretty much airball, allowing the competitors to narrow the lead.

Coming into the final day, Entropiq players have their eyes set on the title. So far, we have proved the role of undisputable favorites, but a whole one-third of the Championship is yet to be played. Our team needs to keep the foot firmly on the gas pedal to make sure the trophy will be in our hands when the dust settles on Sunday.

It's four Miramar and four Erangel clashes to go, so don't forget to join the action live, from 14:00 CET on twitch.tv/playzone.