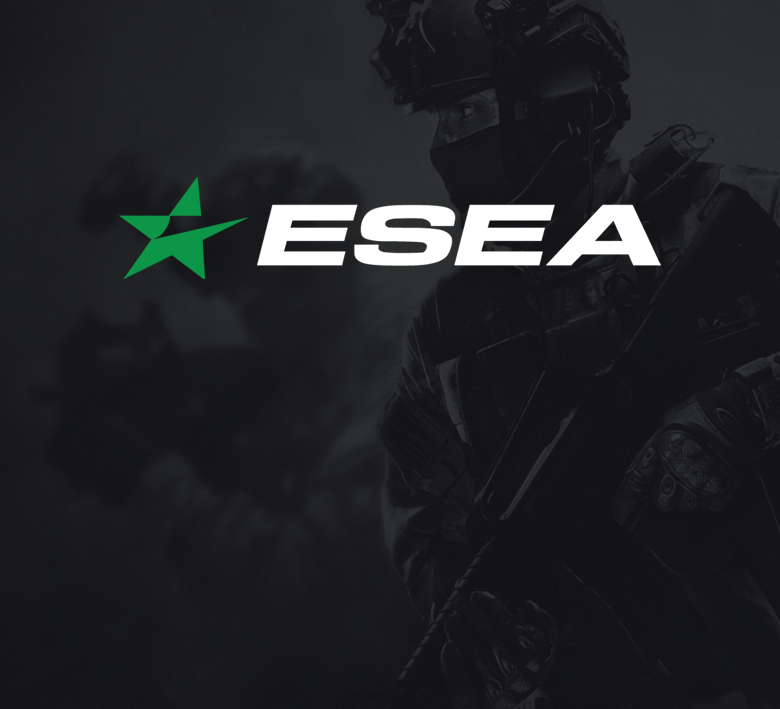 Only 32 teams out of 119 will qualify to the playoff of the first ESEA Main season of this year. After 11 matches, Entropiq is balancing on the verge of success and failure.

After an easy-going ESEA Open League black and greens are now battling in the third highest league Main.

With the score of six wins and five loses we currently hold 45th place. There are five matches left to play.

“We are currently right at the gates of advancing to the playoff. Every single match is extremely important for us,” says the new coach Jozef “d0di” Kiss.

“We managed to win the first two matches of the season, but we then tightly lost two times because of unnecessary mistakes. On the other hand we learned a lot from every match and pushed our game a little bit further every time. Also thanks to that we managed to control other matches that might looked easy.”

Progress of the team is obvious. But we still have a lot of work.

“We currently work on stabilising our game style and to extend and improve our map pool, which is very important for upcoming leagues, tournaments and qualifications. I can see that we move forward after every single match.”

Preparation for an enemy is also important. According to d0di it is more valuable to focus on our own game in ESEA matches.

“We always analysed opponents, but we soon found out that on this level it’s not that helpful. Most of the teams don’t have any targeted tactics. We tried way too hard to adapt to an opponent and not to our own game. Now we prioritise our game and we adapt during the game itself. Against better teams analyses will be useful, but currently they do more harm than good.”

This week we meet Levadia – eLions. Estonian lions are on 40th place with seven wins and five loses. For Leckr and others it is going to be another important clash. Playoff is still doable, but we can’t afford to lose much more.