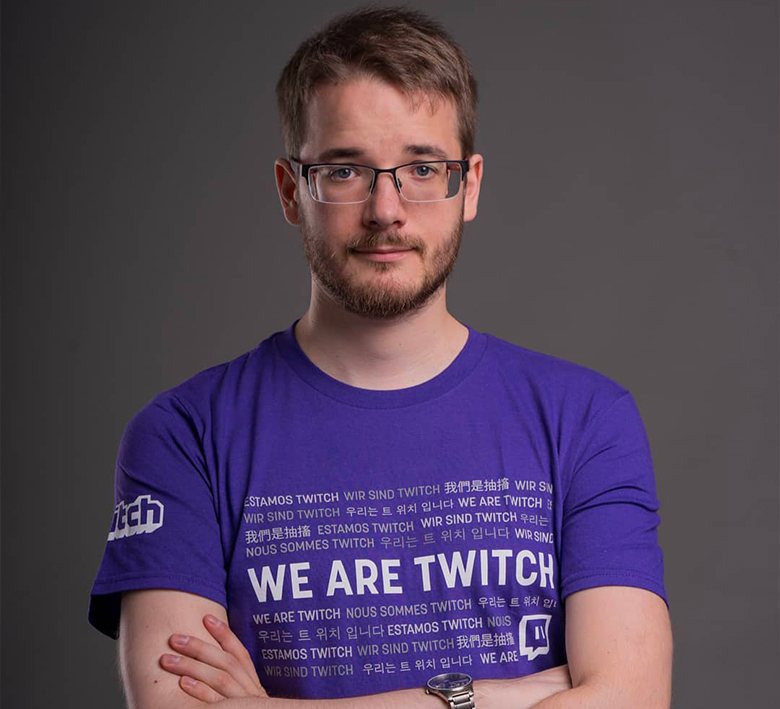 Petr "CzechCloud" Žalud is widely regarded as one of the most prominent influencers on the Czech esports scene. The seasoned streamer, commentator, and entertainer is now joining Team Entropiq.

CzechCloud's streaming career started on Twitch, where he presented and commented his Hearthstone sessions. While CzechCloud reached the elite level in the game, he eventually expanded his action radius to become one of the most popular Twitch personalities in the country.
He was making his mark on Hearthstone already from the game's beta testing. Not only did CzechCloud help introduce the game to the newcomers but also provide experienced players with valuable tips.

"For two years, there was hardly any return from streaming. It wouldn't be financially interesting until my third year in," he revealed for lupa.cz. Today his Twitch channel boasts more than 160,000 followers.

At Entropiq, CzechCloud will continue in his mission to grow esports audience and introduce the industry to a wider public. He will be the team's ambassador, connecting fans with the team from behind the scenes. The community can look forward to ever original content, including videos, comments, and many other features monitoring our players and organization.

"I am delighted to join Entropiq. It is currently one of the best esports organizations in the country, planning to break through to the international scene. I like the conceptual work, and it will be a privilege to contribute to pushing the team towards European esports elite," CzechCloud said.

During his professional gaming career, CzechCloud reached the pedestal at Hearthstone Global Games 2017 as a member of the world championship title-winning Czech national team.

While accomplished in playing, CzechCloud eventually swapped the players' seat for a commentary booth, becoming Hearthstone announcer and analyst for Blizzard and ESL.