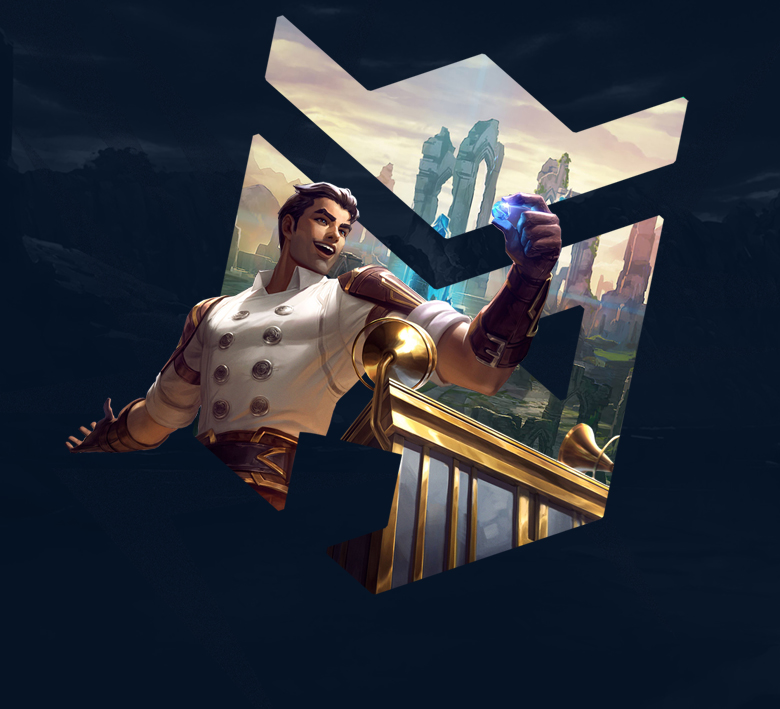 Less than two years since its inception, the Entropiq esports club is entering Riot Games' most successful title - League of Legends.

"Every legend has a start". Entropiq have gifted themselves a packed full time League of Legends roster as an early anniversary present in January!

If you're no stranger to the competitive gaming community, then LoL needs no introduction. Millions of players around the world take to the game every month.

The immense popularity of this MOBA game is also evidenced by the fact that a few weeks ago we saw the release of the series treatment of the Runeterra universe, "Arcane", which you can watch on the streaming platform Netflix.

"The whole process from scouting, to final decisions, to signing contracts with players, took just a few weeks. We are happy that everything went smoothly and quickly beyond expectations. We also managed to get a spot in the most prestigious Czech-Slovak LoL league, Hitpoint Masters," says Entropiq's gaming director and (temporary) LoL team manager Pavel Klaban.

The biggest star of the lineup is Petr "denyk" Haramach, who has experience from the most prestigious European league, the League European Championship (LEC). Coach Žiga "Apples" Jereb will oversee everything and everyone.

"Everything we do at Entropiq is done with the utmost seriousness, and it will be no different with the LoL team. First and foremost, we want to win the Hitpoint Masters and we are already looking forward to the EU Masters in 2022. It should be added that we see the Hitpoint Masters as an important partner not only to enter the world of LoL but also to further develop our organization," said Entropiq CEO Daniel Kloud.