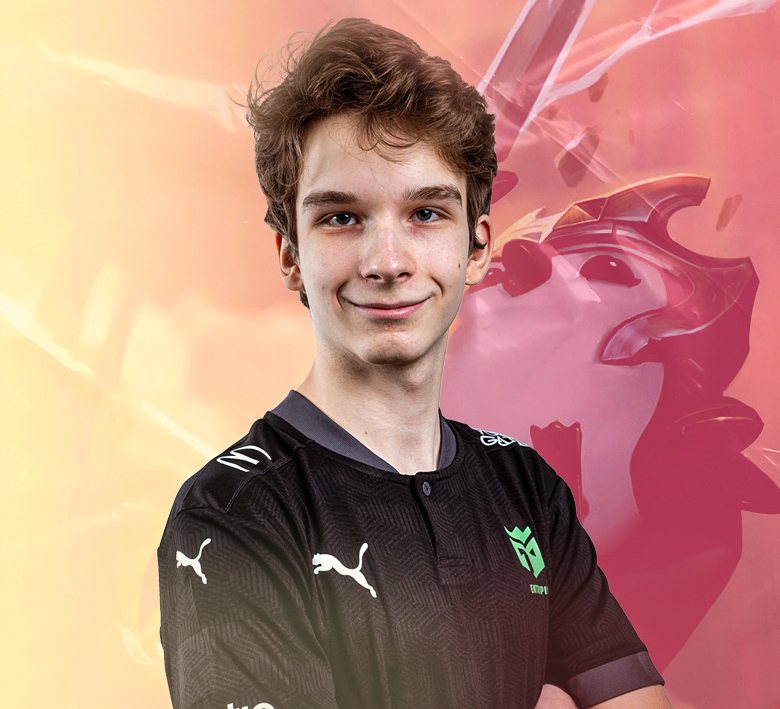 Next title for Entropiq to strive to the highest places is Teamfight Tactics. TFT is popular auto battle game from the world of League of Legends that you can even play on your mobile phones. The newest addition for the black and greens is one of the best CZSK players Adam “Sebadam” Šebesta.

Adam attends grammar school in Pilsen. It took him a long road to become a competitive player. He’s been amongst the best TFT player for just a couple of months. He only took computer games as a hobby for a long time.

“We played various games with my friends since I was a little boy. At the age of around 11-12 I came across League of Legends, which thrilled me. I played Hearthstone for a year a after that came TFT. I loved it since the first moment,” describes his gaming history.

But it wasn’t even close to being competitive gaming at the heist level.

“I wasn’t really thinking about competitive gaming. I took esport seriously only after TFT and even after Riot announced the first world championship. That was approximately during June 2020,” he says.

“I started to play hard, tried to qualify, but I was still a newbie amongst professionals, I hadn’t played enough and failed the qualification. But it gave me a reason to really immerse myself in the game.”

“The biggest cash prize was for the tied 2nd place on TFT HyperX Cup by Playzone before Christmas. I was just a coinflip away from the first place. I also got to TOP3 in the EUNE TFT leaderboard and TOP50 in more challenging EUW server, but I wasn’t trying that hard there. I plan only my second big championship since I’ve been playing competitively and I’d like to qualify on it. I hope the biggest achievements are yet to come.”

The mentioned event is Teamfight Tactics FATE Championship with $250.000 prize pool at the beginning of April for the best 24 players in the world. Sebadam would like to be amongst them.

“Two weeks ago a new TFT set 4.5 was released and now every Monday there is a snapshot of the leaderboard. Players get points accordingly and after three snapshots the best 10 players from EUNE will advance to the final European qualification for 64 players total. Only 6 of them will advance to the actual Championship,” Adam explains.

And he’s been doing great. He got the most possible points for the TOP10 position and currently holds the third position.

“I give myself 95% chance to get to the European qualification, but then it’s way more complicated and you need a bit of luck. TFT is still a game of skill though. We’ll see,” says positively.

You can also find two other Czech players amongst the best on the EUNE server, Thrae and Kappakuk da wae.

“Thrae is currently the best CZSK player. He topped the leaderboard probably in all of the released sets. I believe I’m on his tail. We have a solid lead over other players. We practice together a lot. Other person view on various situations certainly helps. It’s always nice to have someone to advise you and who is on the same skill level,” finishes Adam a quick insight into TFT.

Good luck in the Entropiq’s black and green!