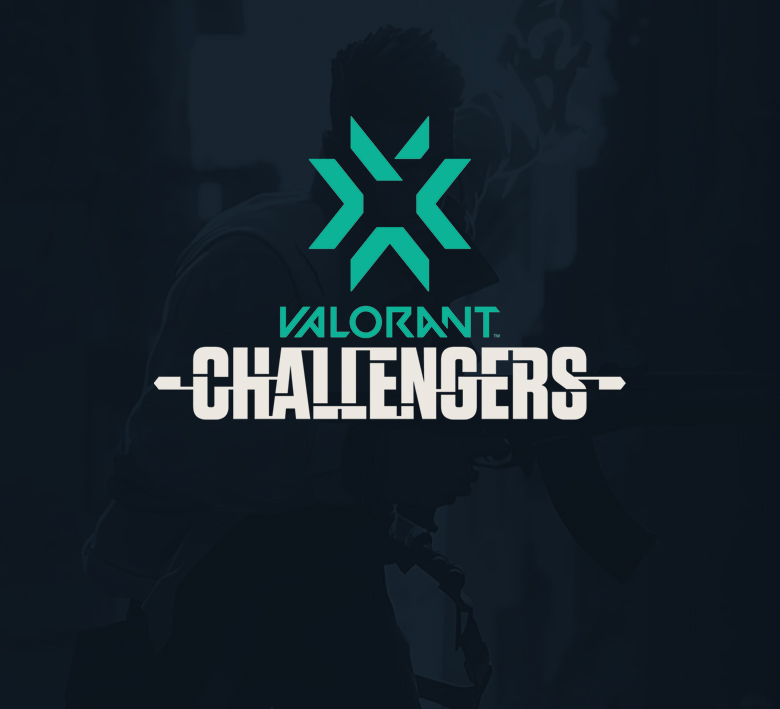 Requiremets were simple, win at least eight BO1 matches and get to TOP4.

New Entropiq team got bye in the first round, like most the teams did. After first win against KPI Gaming things got more intense.

Random bracket placed our players against Team Heretics. They owned Valorant First Strike before Christmas and won $40.000. They managed to beat Team Liquid in the quarterfinal, G2 in the semifinal and SUMN FC in the final.

Black and greens were not scared of the tough opponent and defeated the favourite 13:10. The fourth playing round saw us stand against Monkey Business, another team that’s been in the esport spotlights several weeks.

Monkey Business were amongst eight invited teams to play the RedBull Home Ground and they should be officially announced as the new Valorant team for European esport colossus OG.

Match against Monkey Business was tight and after the first half Entropiq was losing 5-7. But HyP, Taimou, Twisten, APO and VlaDéDé managed to take the lead 8-7. Since then, it was a one-sided game and Monkey Business closed the map 13-9.

“It was a mandatory win against KPI. Heretics in the second round was one of the toughest opponents. They have stable roster, after the successful First Strike just one player was switched. But we had several nice rounds that decided the whole game. Unfortunately MB were too much for us. We know where our mistakes were and we try to work on them,” comments first competitive matches team manager David Halberštát.

Entropiq need to prepare for the second qualification cycle that starts on Wednesday, 17 February.