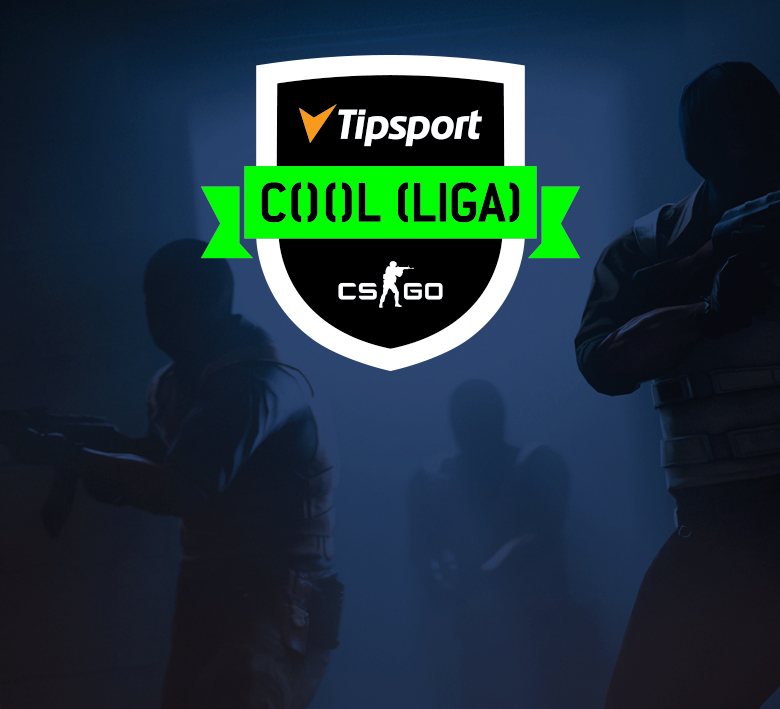 Entropiq CS:GO roster has achieved one of the initial feats outlined when the new squad emerged. The team defeated Brute in the Tipsport COOL Liga, securing promotion to the top flight.

When leckr, AJTT, capseN, daxen, and HONES joined the black-and-green family, the squad had to start in the second tier of the Tipsport COOL Liga. The ambition was straightforward: get promoted as soon as possible.

Entropiq players delivered, winning all 12 matches in the second division to top the standings, earning rights to challenge Sazka.BRUTE in a promotion-relegation clash.

A best-of-three format saw Entropiq pick Nuke while Brute opted for Inferno. Dust 2 would provide the tie-breaking playground, but Entropiq dismissed the opponents in two maps.

While the 2-0 seems decisive in hindsight, especially the Nuke encounter could have been anyone's game. Brute looked to have the better of it, but Entropiq turned it around and stole the map, winning 16-14.

"Our players overcomplicating the CT side. But towards the end of the stretch, after we won an eco round to tie the game at 13, we finally started playing how we wanted to. We forgot about some constructs from video prep and simply focused on our own A-game, using the info from the given moments," said coach Matej "Forji" Kmiť.

"We lacked aggression at the beginning, allowing them to play five-on-five for too long. We were giving up positions we shouldn't concede. Other than that -- and lost pistol rounds --, we can be happy," he added.

Seeing the first map slip through their fingers left Brute shell-shocked, and Entropiq conquered Inferno in a landslide. The team dominated the CT side, building a 12-3 lead at halftime. There was no way Brute were bouncing back and Entropiq closed it out, ending the match with a 16-7 result.

The victory sealed Entropiq's promotion to the first division of the Tipsport COOL Liga while Brute have been relegated to the second tier.

"We wanted to produce the best possible results through the COOL Liga season. I think we closed it out perfectly," team captain Michal "leckr" Kadlíček said on the live stream.

"We've played Brute several times in recent weeks. I spent hours watching the tape, but I don't think it helped that much. Usually, both our opponents and we would mix things up anyway. You could see they had very different patterns on Nuke than what we would've expected," leckr explained.

"It came down to our individual prep. We played Brute on Inferno for about the sixth time and approached it as we'd played an unknown opponent. Our strategy was based on the in-game information, and it worked out nicely," leckr added.

There is not much time to celebrate, though. Entropiq CS:GO roster is now switching attention to another major competition, the Sazka eLEAGUE. On Thursday, Entropiq will be facing -- you'd guess it -- Brute again in the quarterfinal matchup.